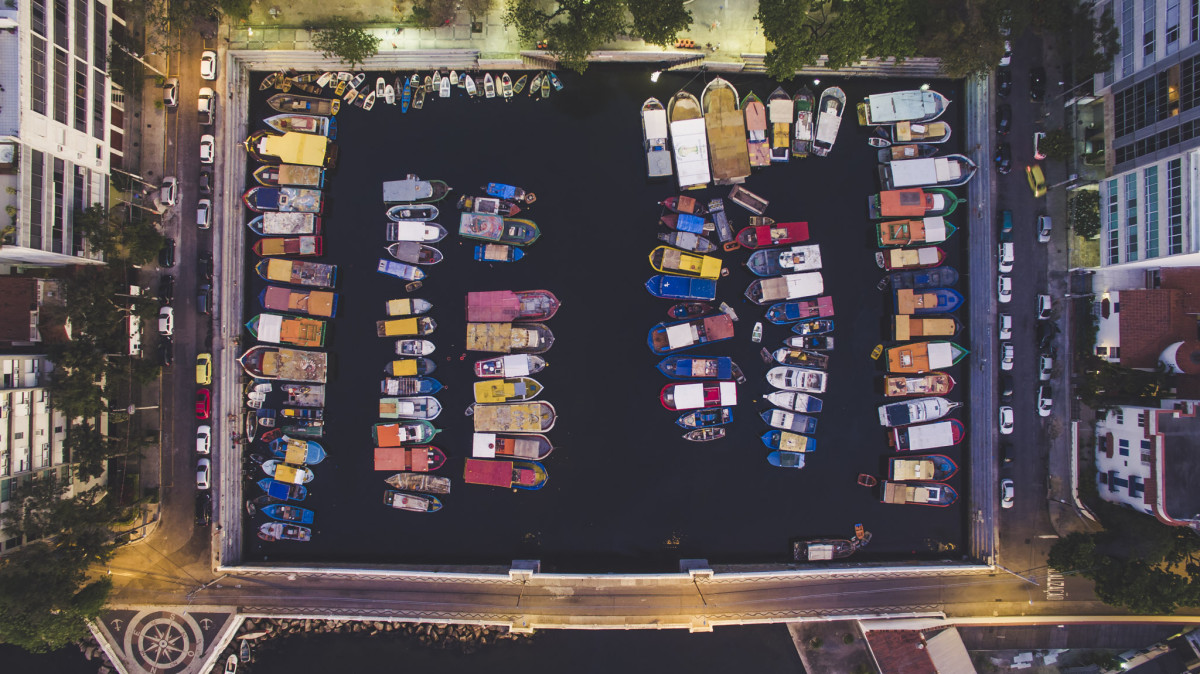 Urca is a traditional and wealthy residential neighborhood with nearly 7,000 inhabitants in Rio de Janeiro, Brazil. Although most of the neighborhood dates from the 1920s, parts of it are much older. What is now called the Forte São João, a military base at the foot of the Sugarloaf Mountain, is where the first Portuguese settlement in Rio was founded by Estácio de Sá on March 1, 1565. The French had arrived 12 years earlier and founded a settlement, called France Antarctique, close to what is now Flamengo and Gloria districts, in downtown Rio