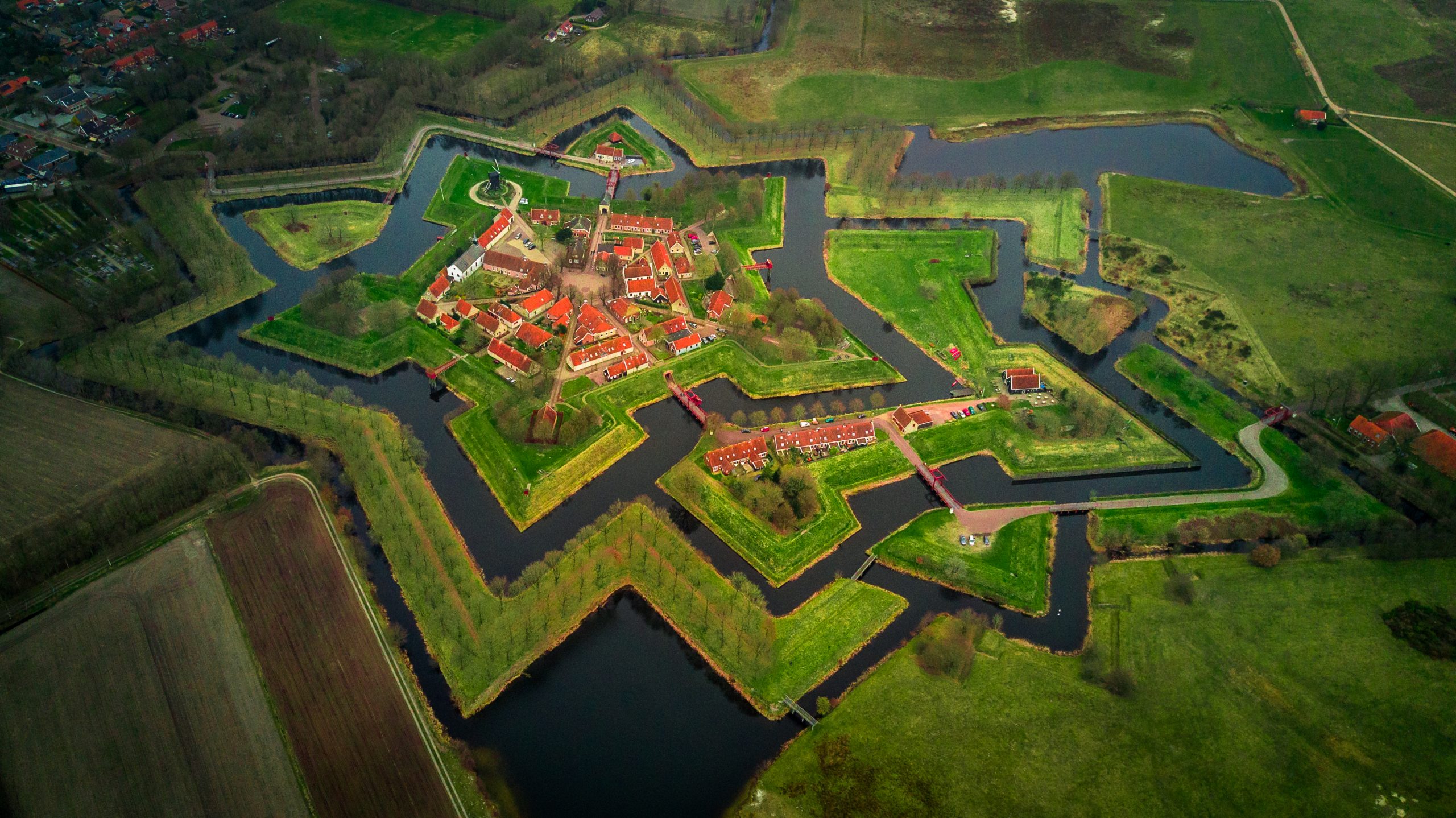 © All rights reserved - by vizualfly
Fort Bourtagne is a star fort in the village of Bourtange, Groningen, Netherlands. It was built in 1593 under the orders of William the Silent. Its original purpose was to control the only road between Germany and the city of Groningen, which was controlled by the Spaniards during the time of the Eighty Years' War.

After experiencing its final battle in 1672, the Fort continued to serve in the defensive network on the German border until it was finally given up in 1851 and converted into a village. Fort Bourtange currently serves as a historical museum.
Fort Bourtagne, Groningen, Netherlands
Puy Saint-André, French Alps
vizualfly
960 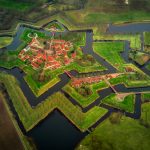