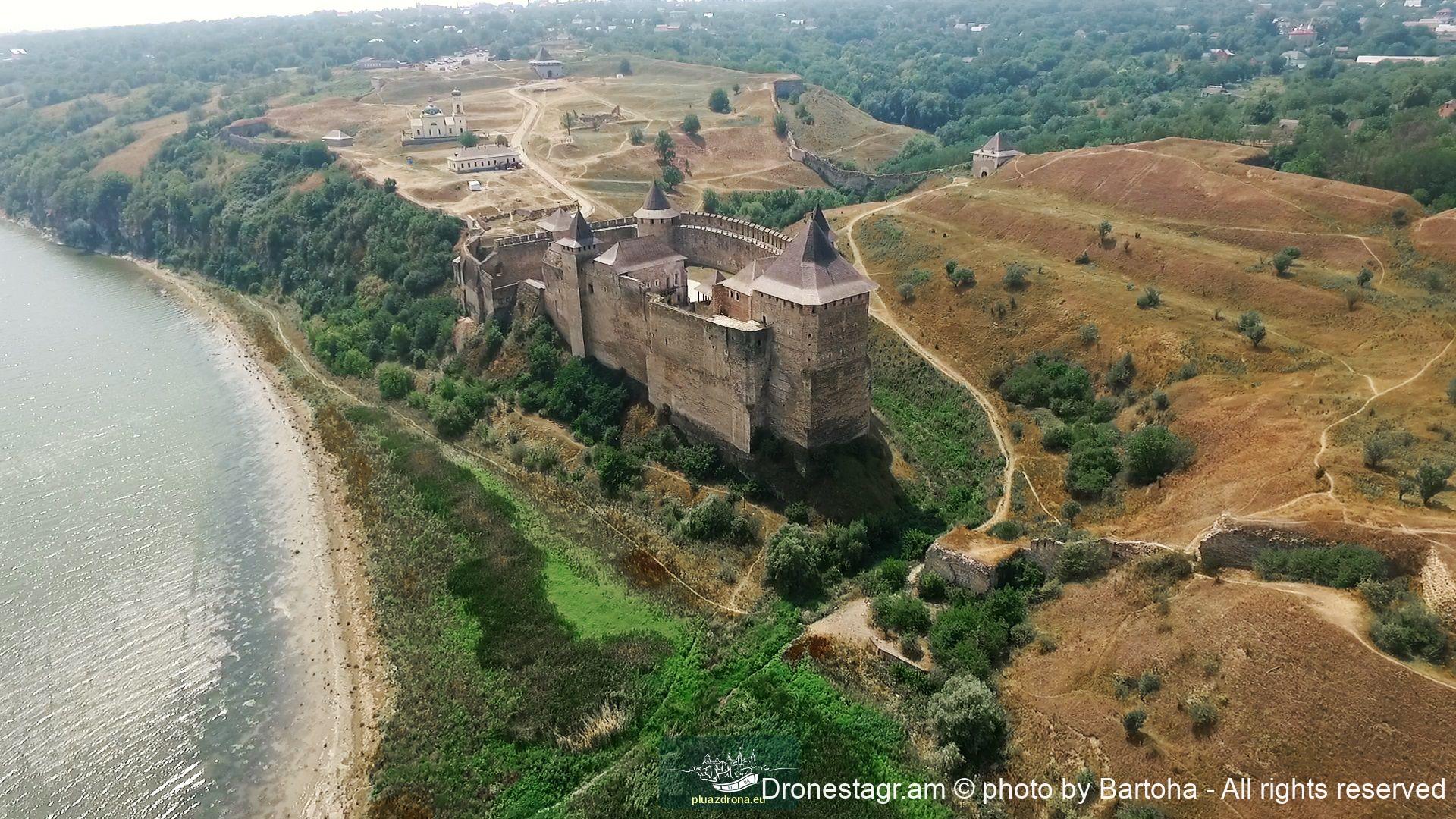 Fortress of Chocim (Khotyn) by drone. Picture from the video produced within the “PL-UA. History by drone” project. 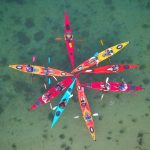 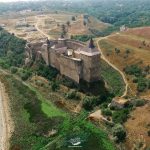