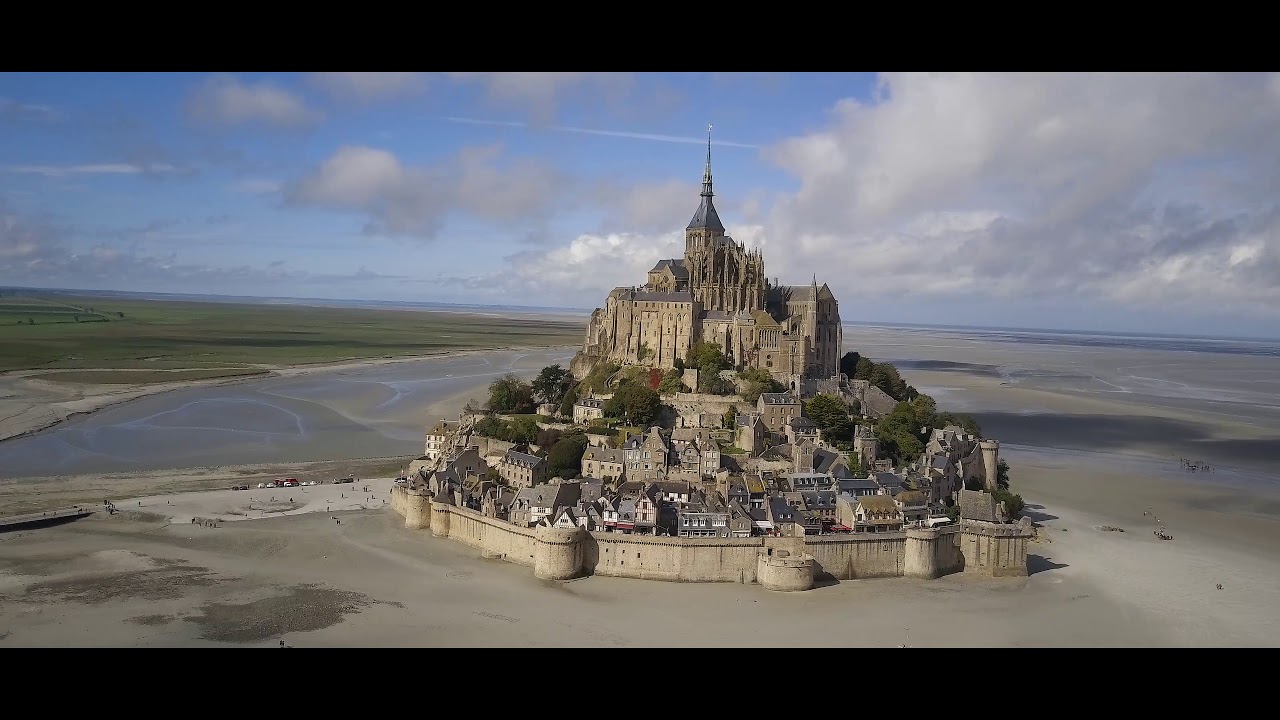 During D-Day in World War II, Arromanches-Les-Bains served as a temporary Allied port. Huge barges and concrete blocks surrounded the beach to serve as wave breakers and vehicle access to land.
With under 50 people living on the island, Mont St-Michel, has held strategic fortifications since ancient times and since the 8th century AD has been the seat of the monastery from which it draws its name. The structural composition of the town exemplifies the feudal society that constructed it: on top, God, the abbey and monastery; below, the great halls; then stores and housing; and at the bottom, outside the walls, houses for fishermen and farmers. Over 3 million people visit this historic UNESCO site each year while tides seclude it frequently making it a one of a kind location. 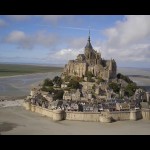