A very difficulf long exposure shot with a lot of wind. I really struggled to capture a stable shot with the mavic pro but the result is amazing!!!

Lake Doxa is an artificial lake located at Feneo, Korinthias, at 1.100 m above sea level. In the middle of the lake you’ll see the church of Agios Fanourios. 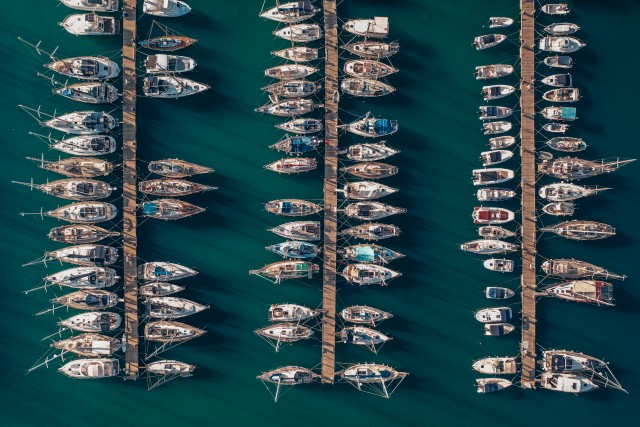 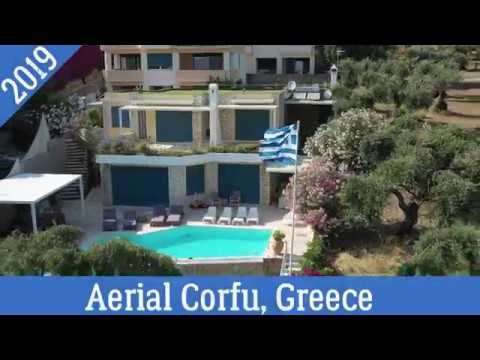 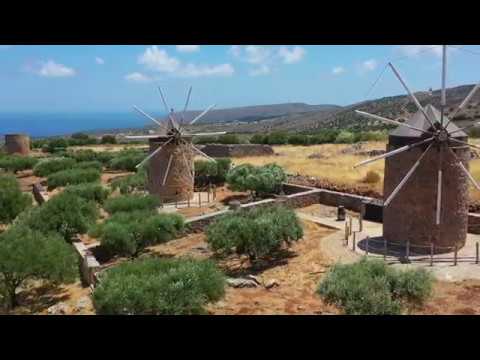 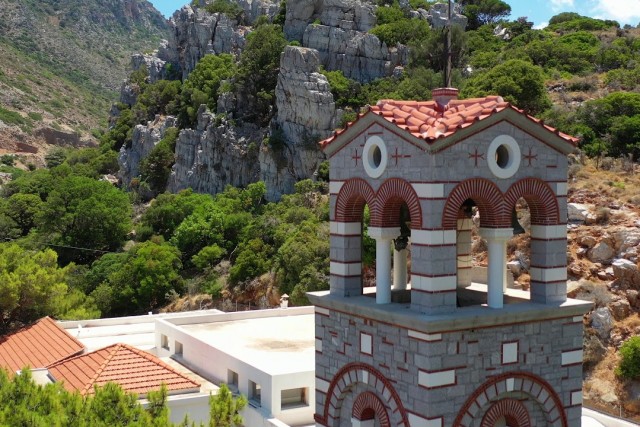 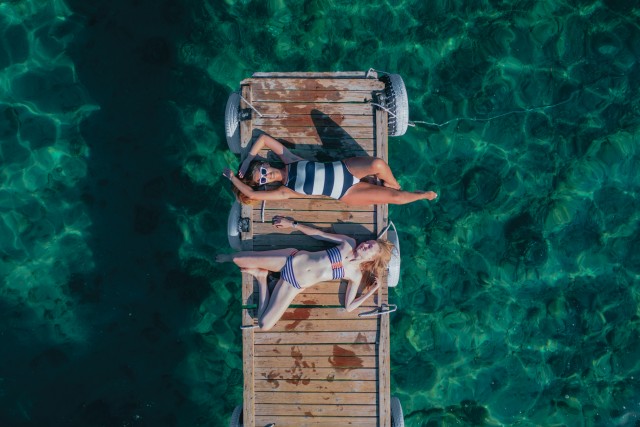 Full relax on the pier 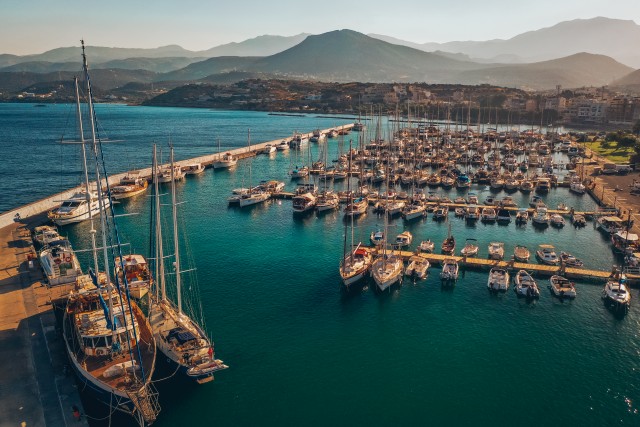 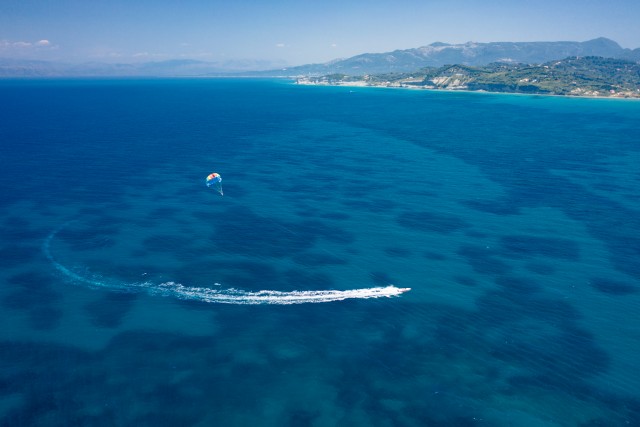 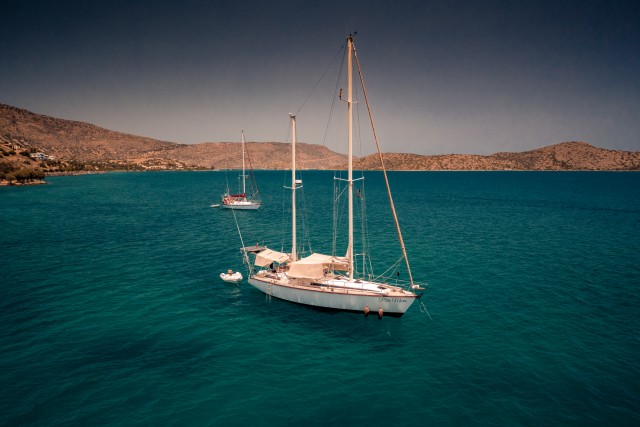 Yacht at Cretan sea near with a Crete`s coast 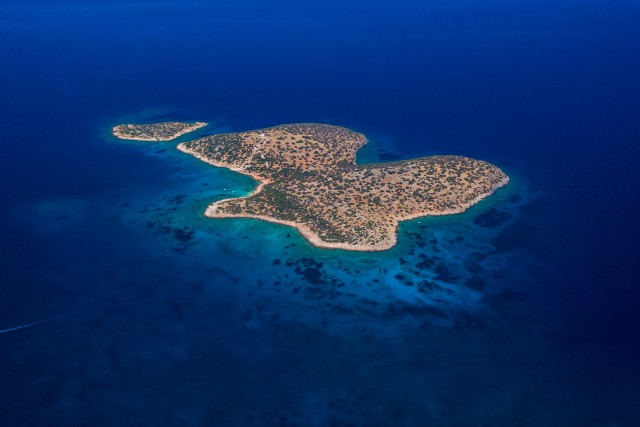 One of the hundred islands of Greece 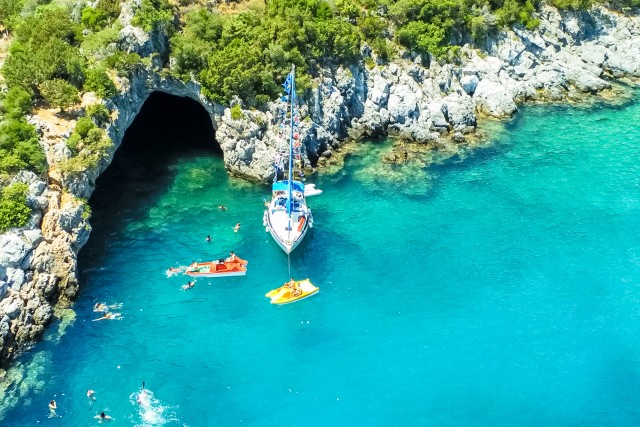 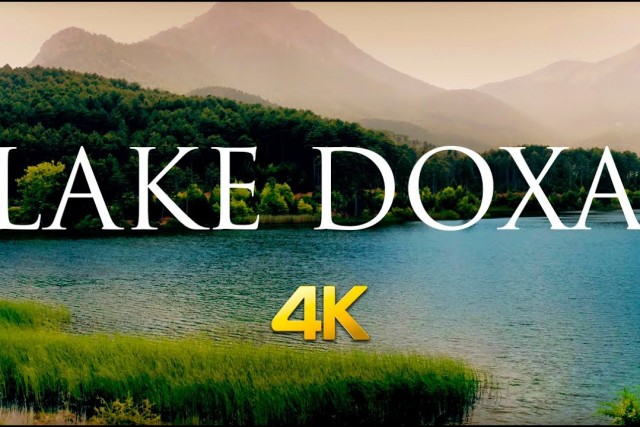 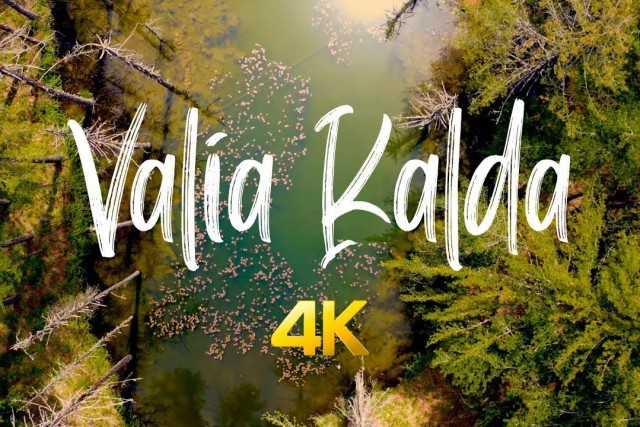 Drone footage of valley Valia Kalda, Greece. Pindus National Park, Valia Kalda The national park has an elevation range from 1,076 to 2,177 metres and is characterized by dense forests of European black pine and c... 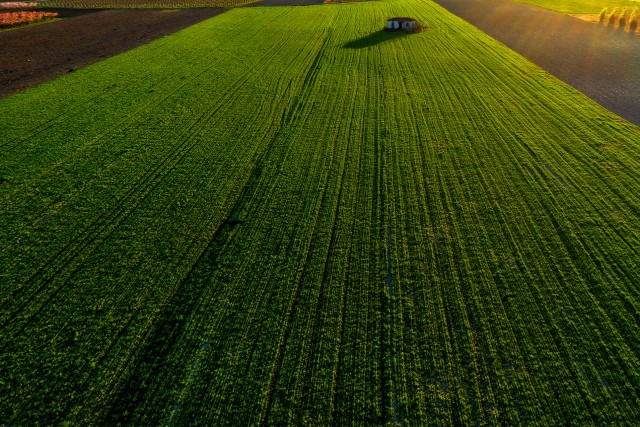 Βefore the sunset on the blooming peach trees in the plain of Imathia. 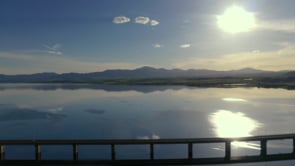 Aerial video from Lake of Polifito. 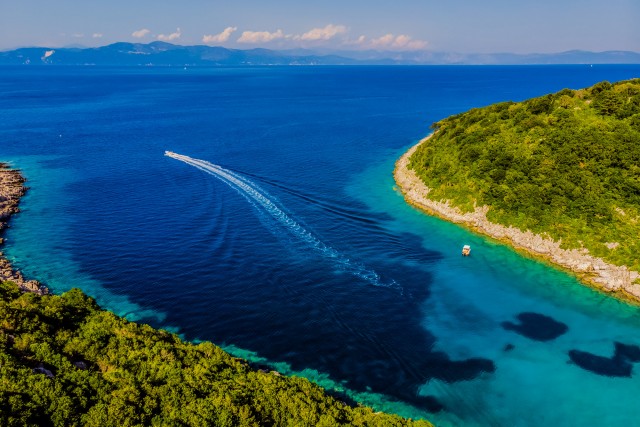 The sea between the small island Kaltsonisi and Paxoi island. 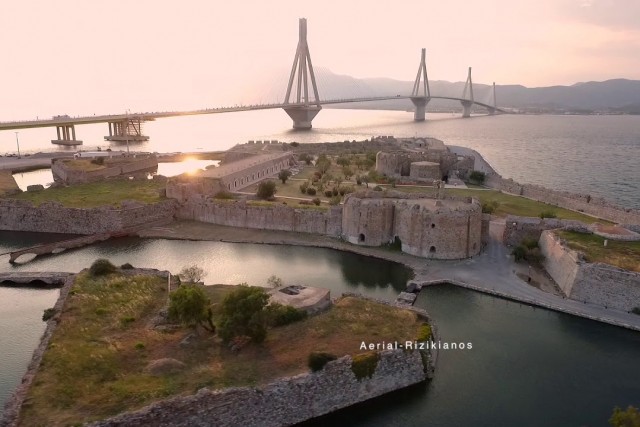 The Bridge and the Time…

An amazing spot from the city of Rio in Greece where the past meets the present magically... 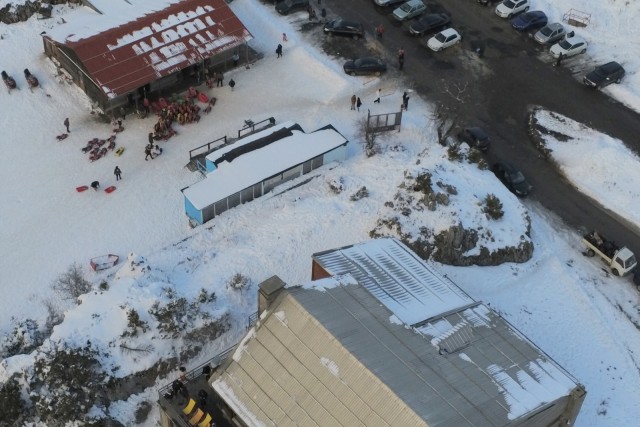 I took the shot in Mainalo Ski Center 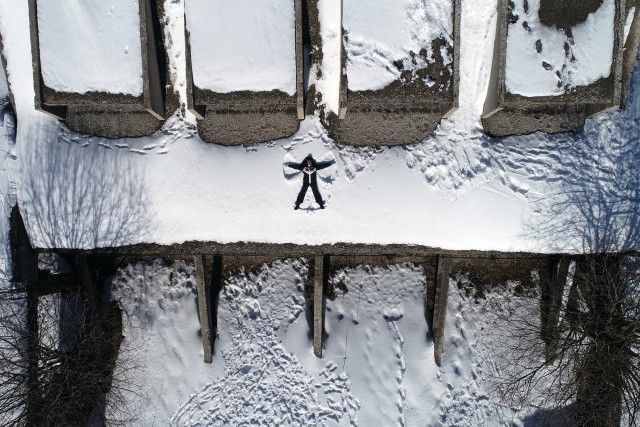 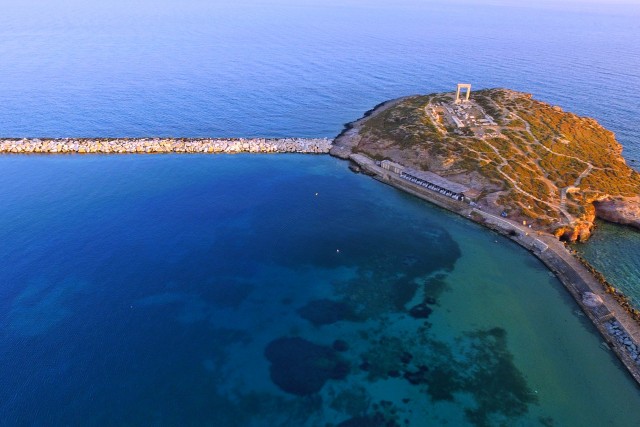