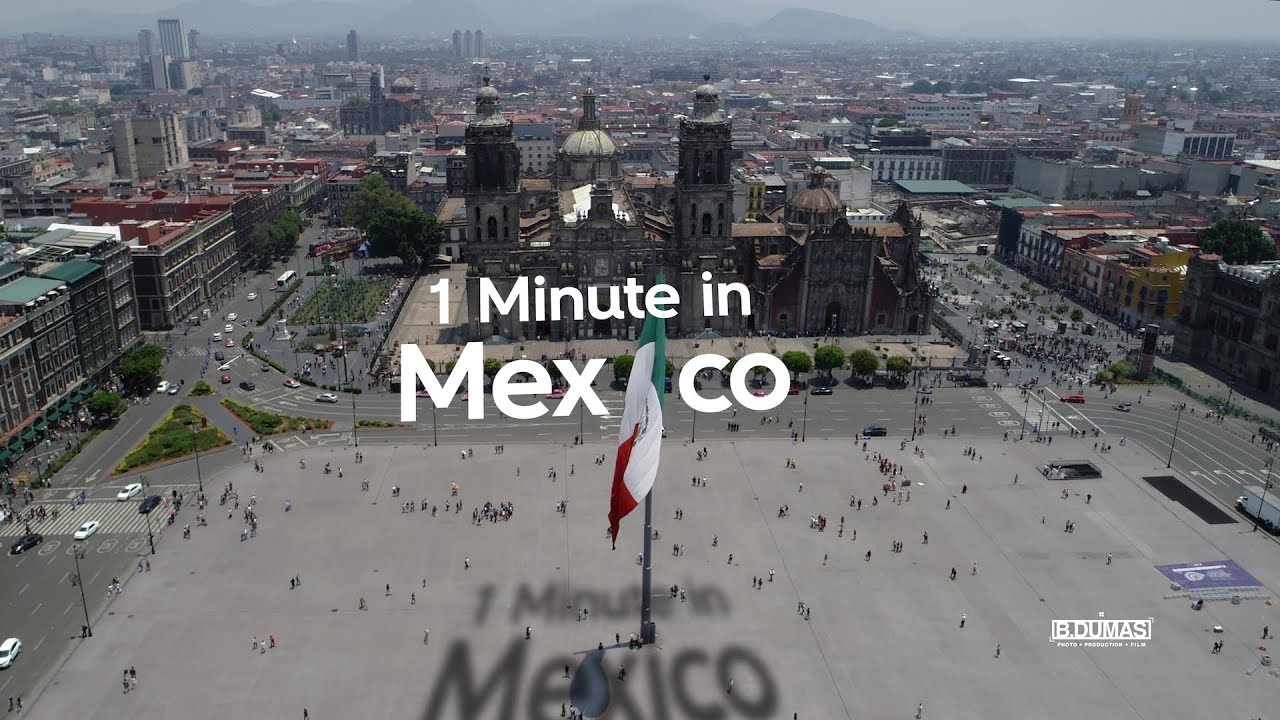 Fresh off of an incredible 2 week adventure through Mexico. Mexico City, Tulum, and Holbox were all fantastic. Enjoy some of my favorite sights and sounds I captured while I was there. 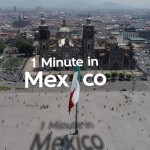