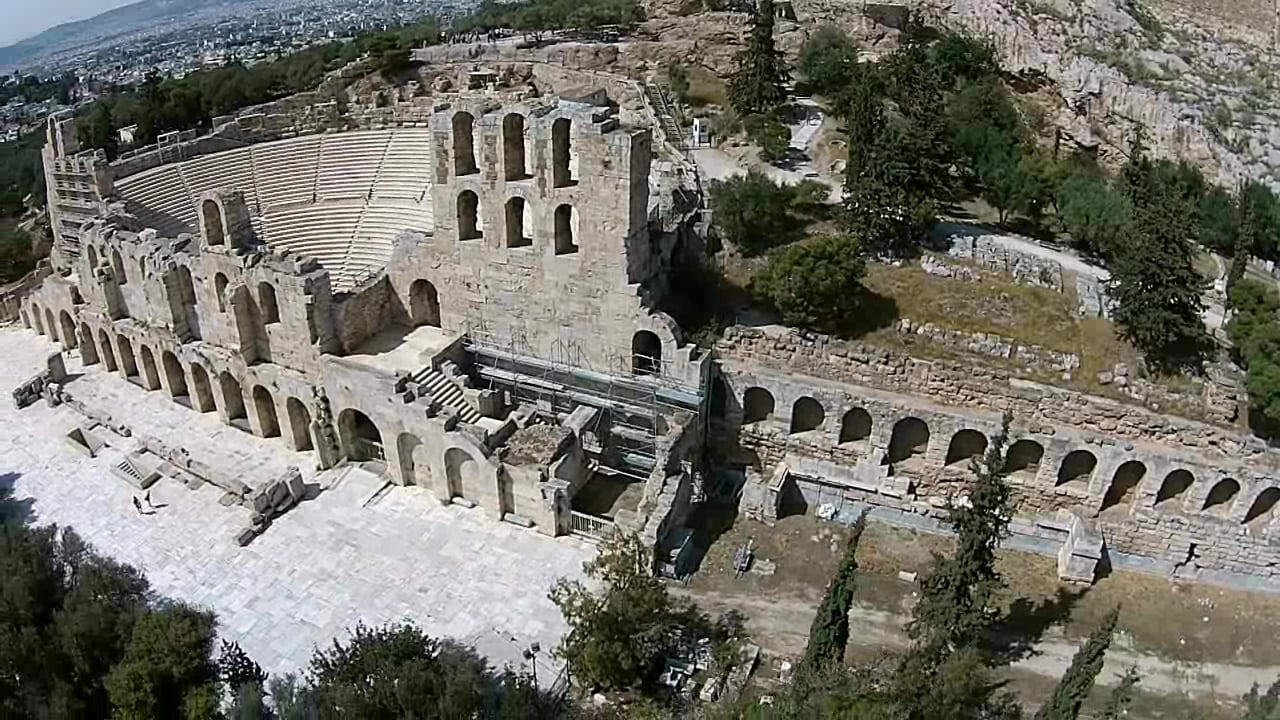 © All rights reserved - by Fujila
ACROPOLIS
The Acropolis hill (acro - edge, polis - city), so called the "Sacred Rock" of Athens, is the most important site of the city and constitutes one of the most recognizable monuments of the world. It is the most significant reference point of ancient Greek culture, as well as the symbol of the city of Athens itself as it represent the apogee of artistic development in the 5th century BC. During Perikles' Golden Age, ancient Greek civilization was represented in an ideal way on the hill and some of the architectural masterpieces of the period were erected on its ground.

The Propylaea are the monumental entrances to the sacred area dedicated to Athena, the patron goddess of the city. Built by the architect Mnesicles with Pentelic marble, their design was avant-garde. To the south-west of the Propylaea, on a rampart protecting the main entrance to the Acropolis, is the Ionian temple of Apteros Nike, which is now being restored.

The first habitation remains on the Acropolis date from the Neolithic period. Over the centuries, the rocky hill was continuously used either as a cult place or as a residential area or both. The inscriptions on the numerous and precious offerings to the sanctuary of Athena (marble korai, bronze and clay statuettes and vases) indicate that the cult of the city's patron goddess was established as early as the Archaic period (650-480 B.C.).
Napflio, Greece
St. James Amusement Park
fujila
655 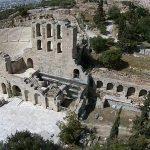