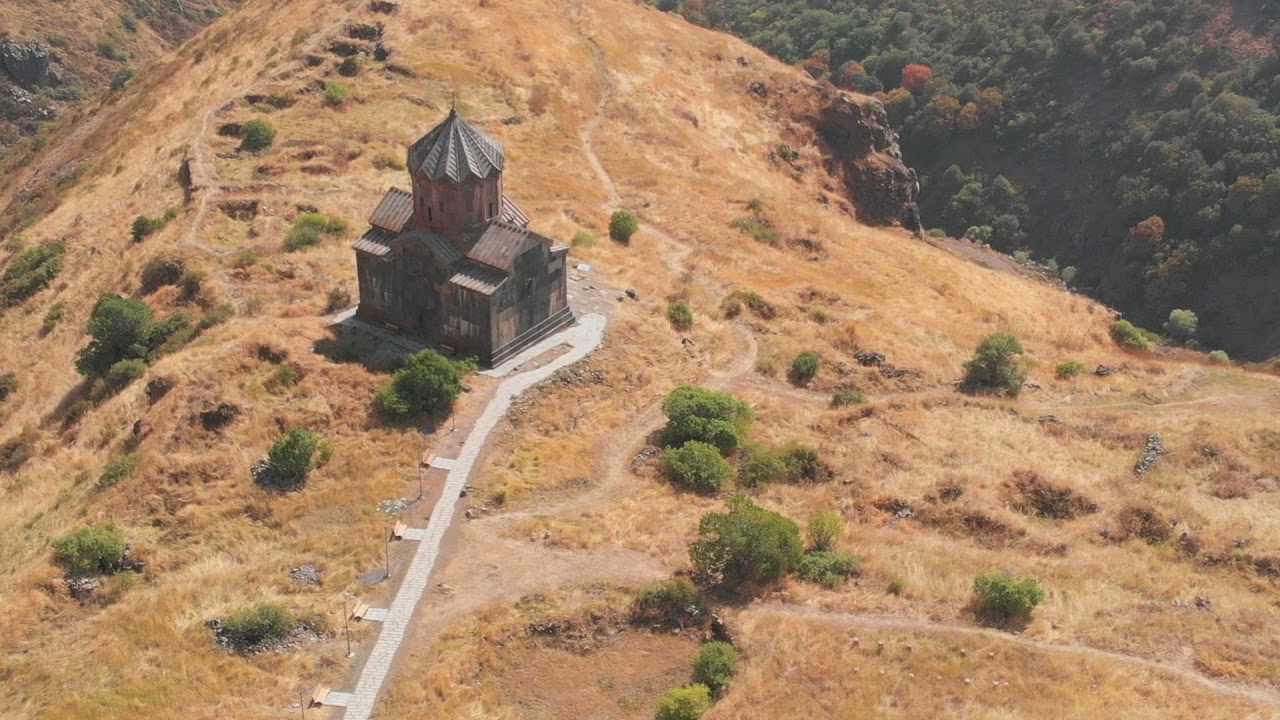 On the southern slope of the majestic Mount Aragats, far from the noisy cities, rises the medieval fortress of Amberd. It is located on a rocky slope at an altitude of 2100 meters, protected from both sides by deep gorges at the confluence of the Amberd and Arkashen rivers.
The history of Amberd begins in the 7th century, when the Armenian princes Kamsarakan began building a fortress here. Over time, a small outpost turned into a well-protected fortress. However, the Kamsarakan family had to transfer this strategic point to another Armenian princely family, Pahlavuni, who turned it into his residence. The famous Armenian commander Vahram Pahlavuni, who lived in the XI century, ordered to improve the fortification of the fortress of Amberd, and also by his decision, a church was built here, which was later named after him – Vagramashen. 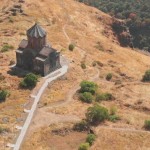