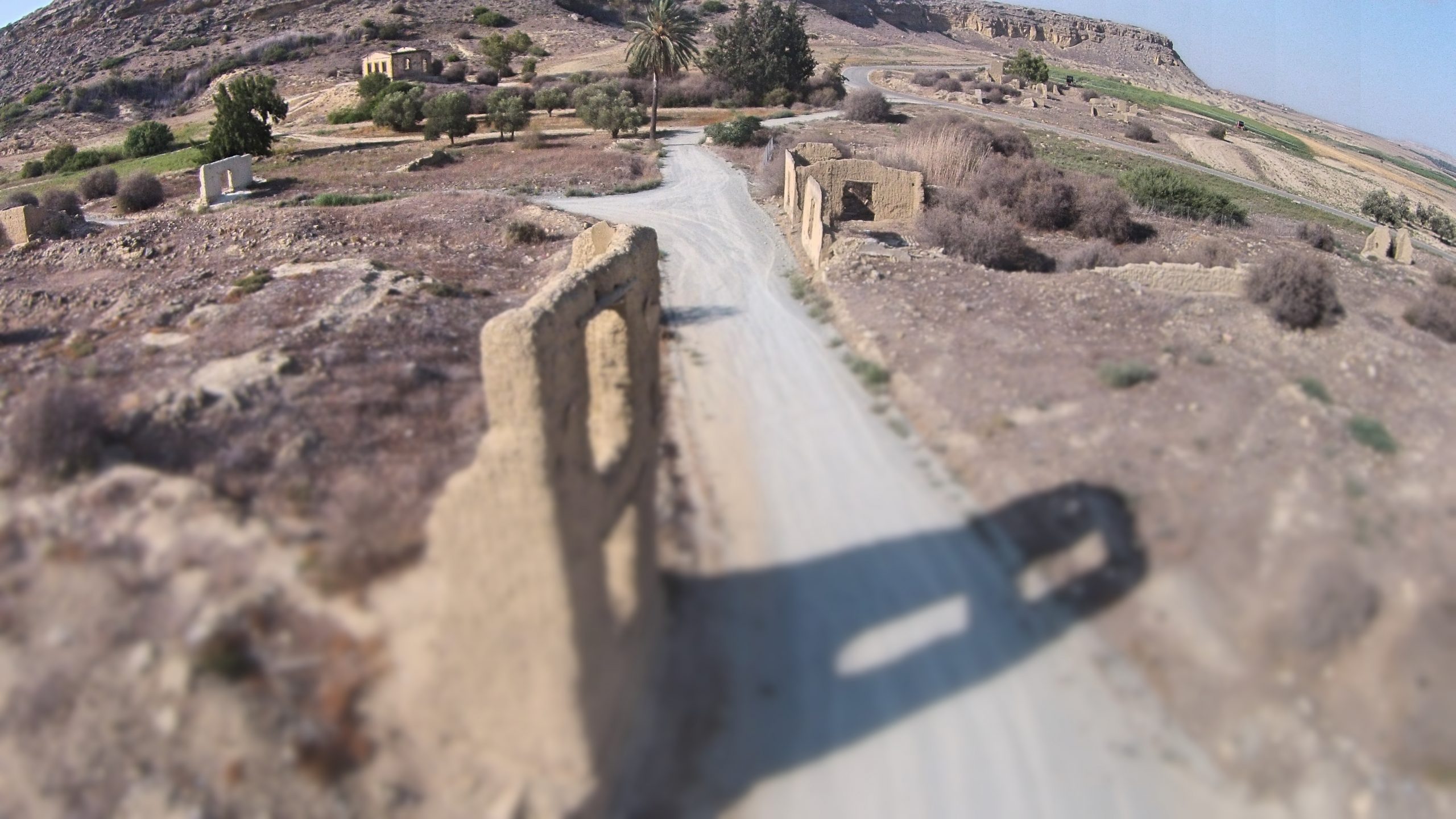 © All rights reserved - by Fujila
It is often said that a picture speaks a thousand words, but if you’ve ever been down to Agios Sozomenos, you’ll be well aware that seeing the place in real life is even more magnificent – and indeed haunting – than a picture can ever be.

A deserted village just outside Nicosia near Dali, sitting very close to the Green Line, the area evokes an overwhelming feeling of nostalgia and exudes a strange energy of a place left abandoned, encompassed by a sad tale that surrounds the awe inspiring village ruins that now struggle to stand the test of time, set against a backdrop of barren fields and open skies.

Going back into the past, the place is thought to have obtained its name from early Cypriot Saint Sozomenos, an Alaman saint who reputedly lived in a nearby cave in the 12th century A.D.

Sources indicate that in 1958, Turkish Cypriots adopted the alternative name ‘Arpalik’ for the village, meaning “place of barley.” By the 1960s, the Greek Cypriots living there amounted to little over 10% of the population.

With the houses on site made of mud brick, they have gradually withered away without any upkeep, appearing as though they are far older than what they actually are. One of the most impressive buildings in the vicinity is undoubtedly the ruined 16th century Gothic church of Agios Mamas with its imposing arches, a site which was never in fact finished to begin with. Take some time to admire the building built in retrograde Lusignan style, which is gloriously attractive, despite the fact that only its walls remain.

In the 1980s, Cypriot filmmaker, Panikos Chrysathou, was inspired to make a film about the area named A Detail in Cyprus. In the film, a woman with her small daughter visits the ruined village in the middle of Cyprus flat land. Ex-villagers, Greek Cypriots and Turkish Cypriots come to the ruins, and each of them narrates a personal story of war. The audience in turn is given a glimpse into the trouble of 1964, which transformed the peaceful, mixed village into to a deserted area.
Ayios Sozomenos Nicosia cyprus
Ayios Sozomenos Nicosia cyprus
fujila
655 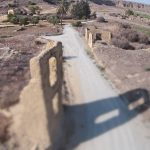