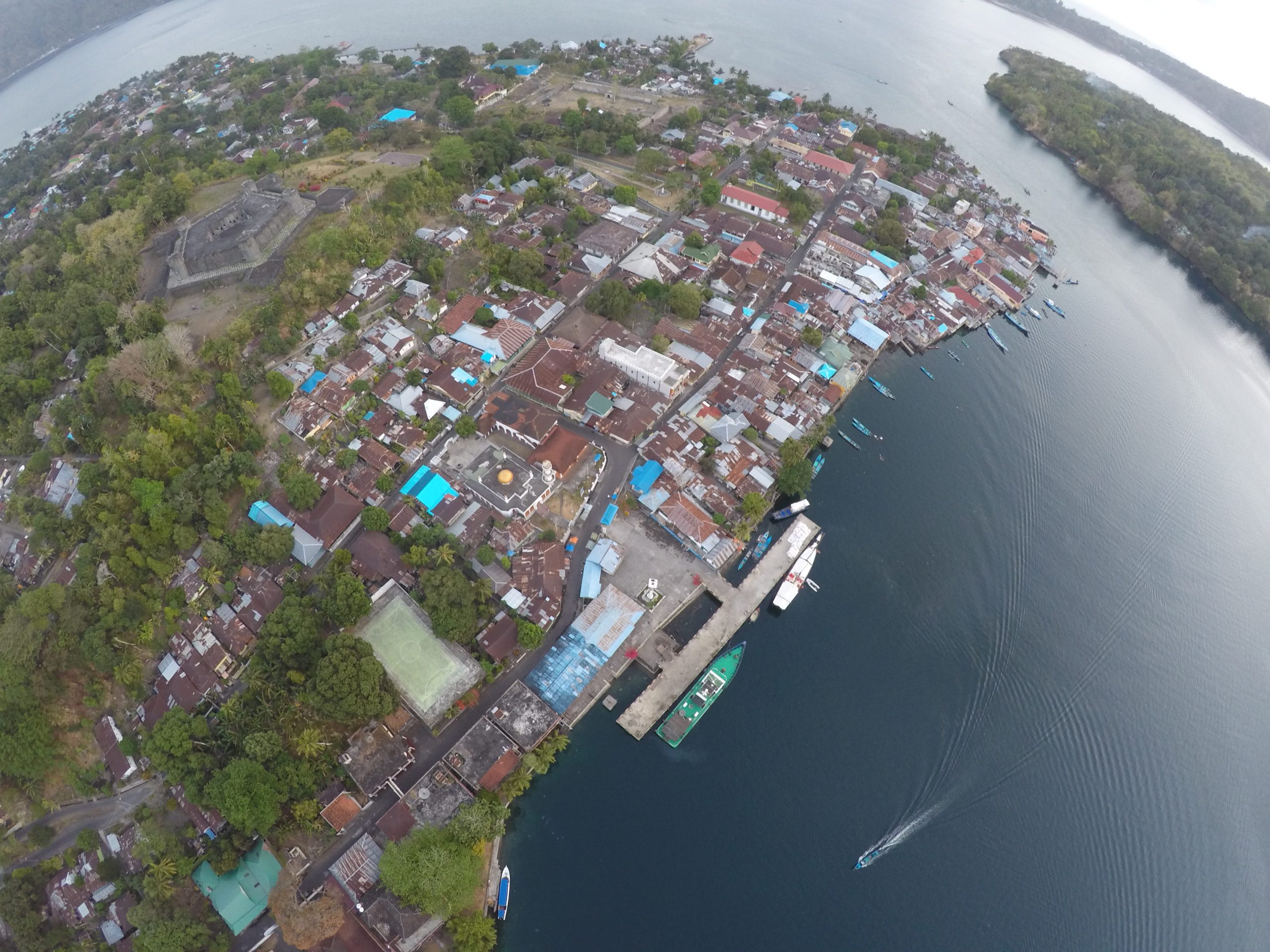 © All rights reserved - by kurniawan
Banda Neira is the only settlement of significant size on any of the Banda Islands, located in the Maluku province of Indonesia. The town is located on the central island of the Bandas group, Banda Neira, the only one of the islands with enough flat space to allow a small town. Located in Bandanaira are government offices, stores, a wharf, and almost half of the archipelago's 14,000 population.

Banda Neira was once the global center of the trade in nutmeg and mace, as the Bandas Islands were the only source of these valuable spices until the mid-19th century. The modern town was established by members of the Dutch East India Company as the capital of the Governorate of the Banda Islands. The Dutch forced out or exterminated most of the native Bandanese in order to exploit this lucrative resource. 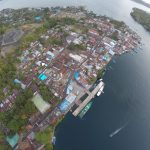