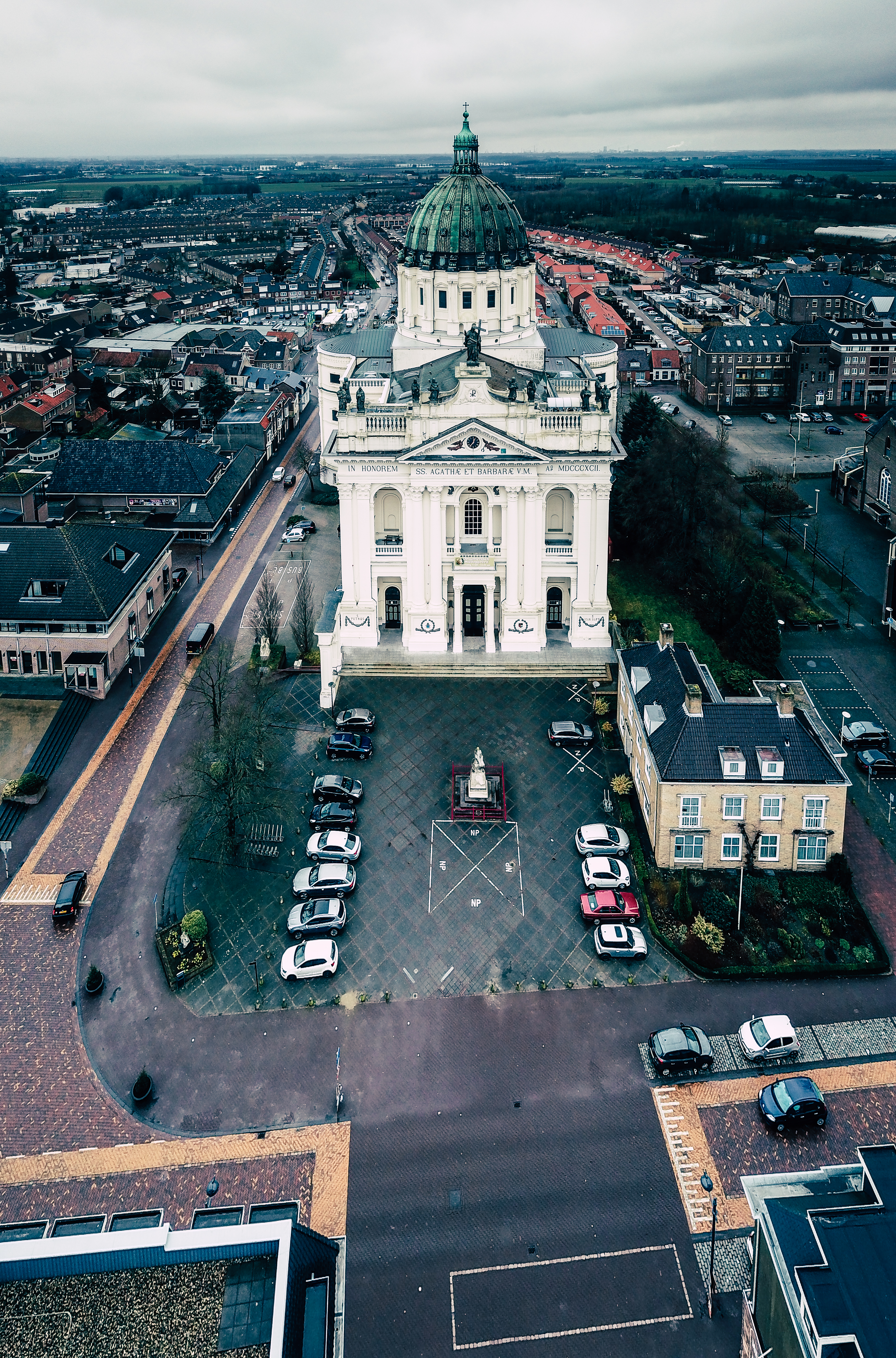 The Oudenbosch Basilica is a Roman Catholic basilica in the Dutch village of Oudenbosch. It was built under the initiative of father Willem Hellemons who was parish priest between 1842 and 1884. Its nave and interior were modeled after St. Peter’s Basilica in Rome; while the facade is a replica of the Basilica of St. John Lateran also in Rome. The Basilica was designed by architect Dr. P. Cuypers. Construction began in 1865 but was not fully completed until 1892. The basilica is unique in the region in that it is quite large with classical Italian appearance that is atypical for most of northern Europe, let alone a small village in North Brabant.

freedomigniter
750
For the last 12 years, Tomas has been pushing the boundaries of fine art. A self-taught pioneer in the field of immersive transcendent photography, Tomas has dedicated his life to revealing the true beauty of our world. Nowadays, Tomas is mostly involved in aerial art, uncovering the beauty of our planet from bird’s eye and increasing awareness of the environment we live in. The fascination of free flight has lived in Tomas’s blood since his childhood, which led him to the journey of becoming a paraglider pilot and professional drone artist. 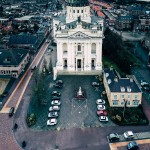