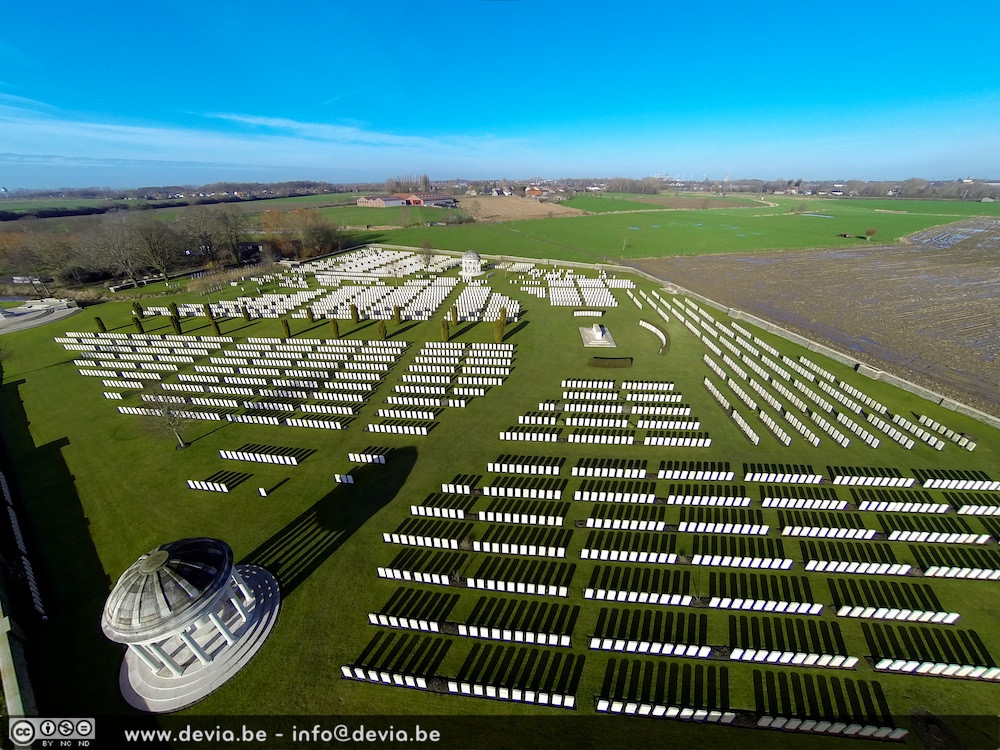 © All rights reserved - by StefaanLesage
Some aerial shots I took earlier today at the Bedford House Cemetery near Zillebeke (Ieper). The property became largely covered with graves and little cemeteries during the first World War. By armistice day there were 5 enclosures. Some of the graves were removed / reallocated after the Great War (enclosure 1).

As of today 4425 Brittish, 390 Canadian, 249 Australian, 36 New-Zeelanders, 21 South-Africans, 21 Indians and 2 Germans are buried here. In total 5144 casualties are buried here, of which 3011 could not be identified.
Bedford House Cemetery, Ieper, Belgium
Vevey
stefaanlesage
20 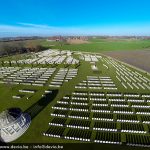