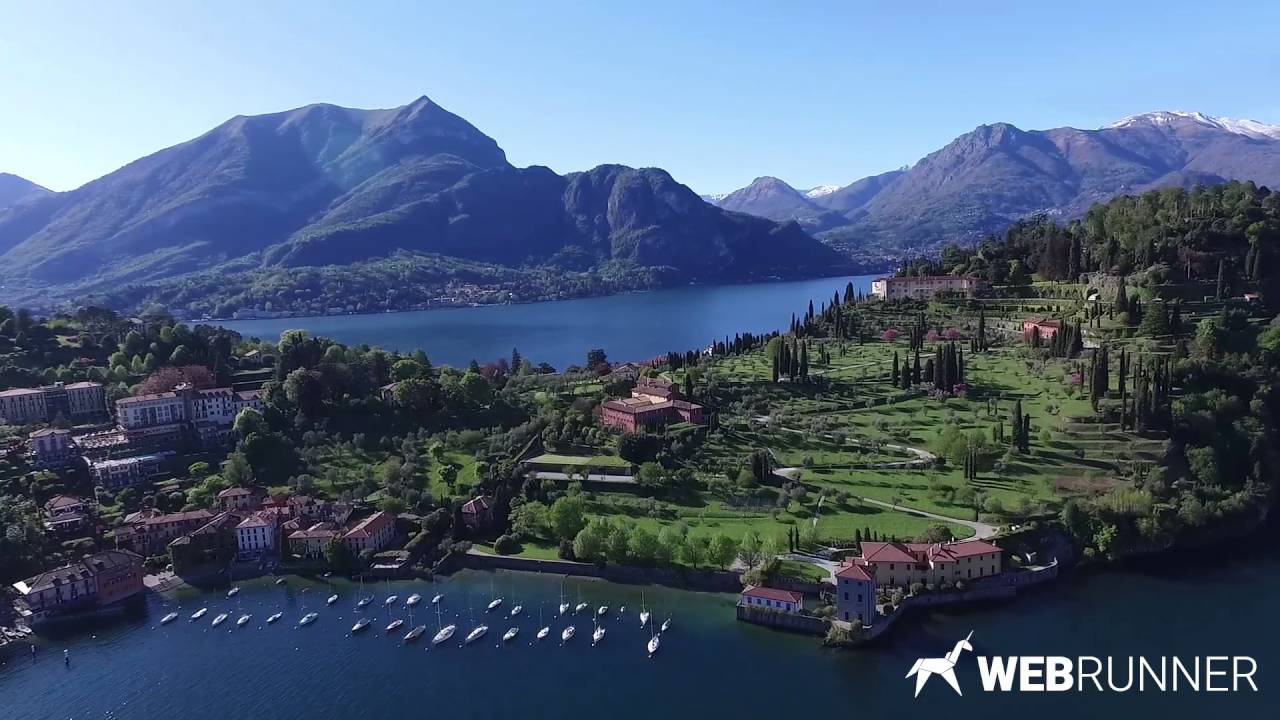 © All rights reserved - by Webrunner
Bellagio is a comune (municipality) in the Province of Como in the Italian region of Lombardy. It is located on Lake Como, also known by its Latin-derived name, the Lake of Lario. The arms of the lake form an inverted Y. The triangular land mass at the base of the inverted Y is the Larian Triangle. The Como arm of the lake lies to its south west, the Lecco arm of the lake to its south east. At the northern point of the triangle sits Bellagio, looking across to the northern arm of the lake and, behind it, the Alps. It has always been famous for its location.

Bellagio is situated upon the cape of the land mass that divides Lake Como in two. The city centre occupies the tip of the promontory, while other districts are scattered along the lake shores and up the slopes of the hills. The great Pleistocene glaciations with their imposing flows coming from the Valtellina and Valchiavenna modelled the actual landscape of Lake Como: at least four times the glaciers went as far as Brianza to the south. From the ancient glacial blanket only the highest tops emerged, one of them Mount St. Primo, which obliged the glaciers to divide into two arms.

Nowadays, a luxuriance of trees and flowers is favoured by a mild and sweet climate. The average daytime temperature during winter is rarely below 6 to 7 °C (43 to 45 °F), while during summer it is around 25 to 28 °C (77 to 82 °F), mitigated during the afternoon by the characteristic breva, the gentle breeze of Lake Como.
Zamora, Spain
Stade Olympique, Montréal, Qc, Canada
webrunner
315 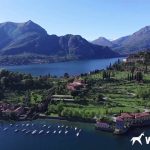