License or Sell Drone Stock Footage & Photos On HOsiHO
1
Please log in or register to do it.

West Cork has some serious hidden gems. Ireland is beautiful! Some drone footage of our road trip to the most south western point of Ireland with the DJI Mavic 2 Pro.

Locations Featured:
– The Baltimore Beacon, West Cork, Ireland: The Baltimore Beacon is a white-painted stone beacon at the entrance to the harbour at Baltimore, County Cork, Ireland. The beacon was built at the order of the British government following the 1798 Rebellion. It was part of a series of lighthouses and beacons dotted around the Irish coast, forming a warning system.

– Inchydoney Beach, West Cork, Ireland: Inchydoney Beach has often been named Ireland’s favourite beach by international tourists on TripAdvisor, most recently in 2019 and described as “glorious and unspoiled”.

– Barleycove Beach, West Cork, Ireland: Barleycove is a large beach backed by sand dunes, which were thrown up in the tidal wave which swept Europe after the earthquake in Lisbon in 1755 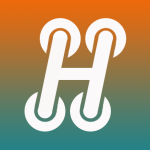 hendrikw
120
Welcome to my Youtube channel! I mostly showcase drone videos shot with my DJI Mavic Pro 2 during my travels. Follow my channel!: https://www.youtube.com/channel/UC4JK_o8wj8hfKF635nhu6VQ 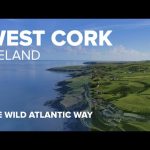 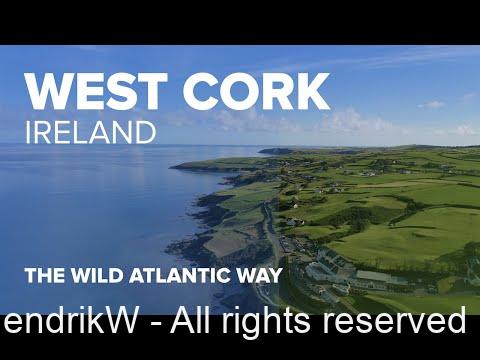