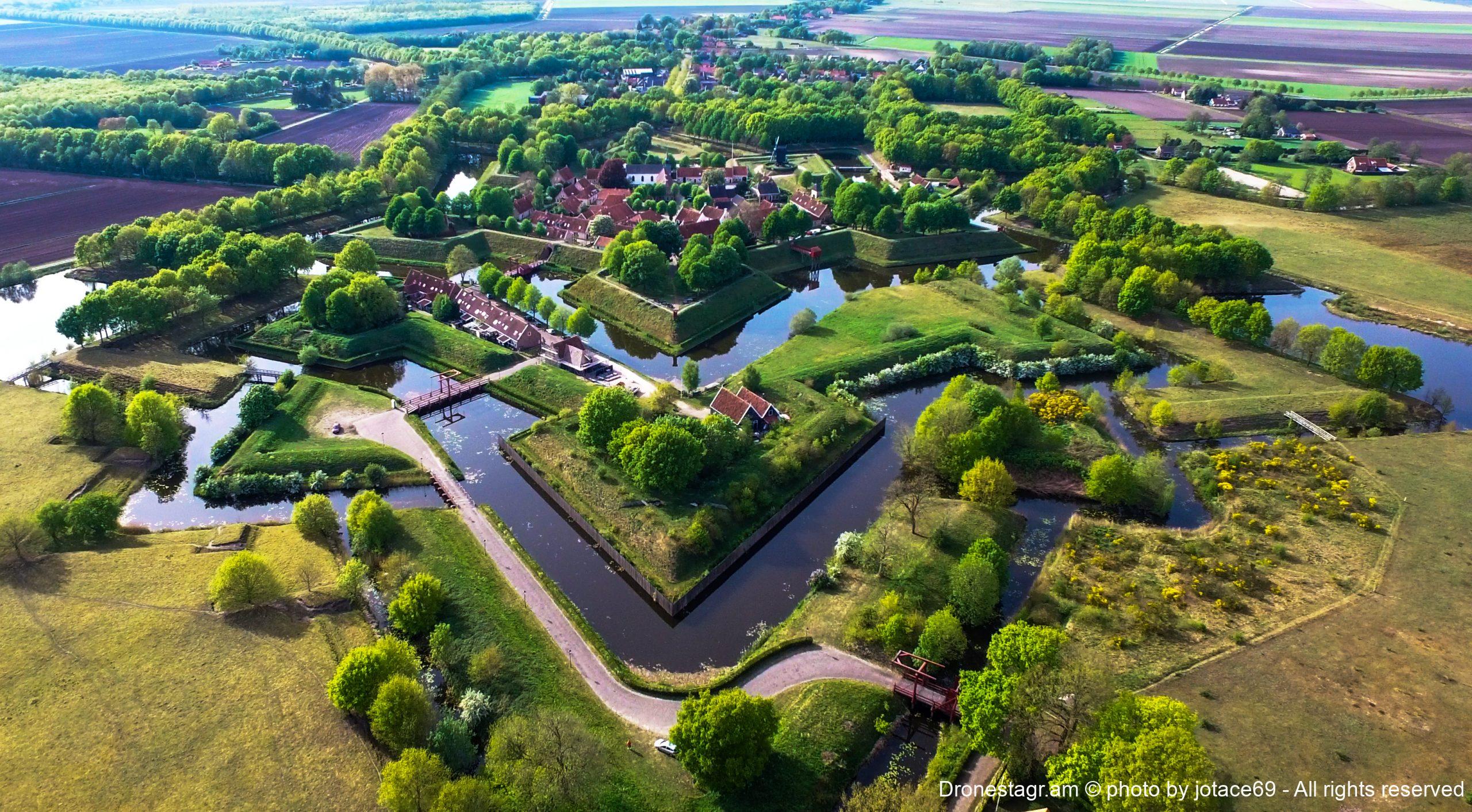 is a village with a population of 430 in the municipality of Westerwolde in the Netherlands. It is situated in the region Westerwolde in the east of the province of Groningen near the German border. Fort Bourtange was built in 1593 during the Dutch Revolt and was used until 1851. The star fort was gradually restored to its mid-18th-century state between 1967[4] and 1992[5] and it is currently an open-air museum. 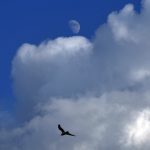 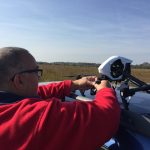 jotace69
80
am a drone pilot - multimedia producer able to offer more than twenty-five years experience of working in the audiovisual and multimedia production field. I am a drone pilot with experience in various forms of media. These include, video and still photography, video and audio editing, my experience enables me to assist clients to find solutions for their project in aerial video or photography, for cinematography, video production, Inspection and Real State.