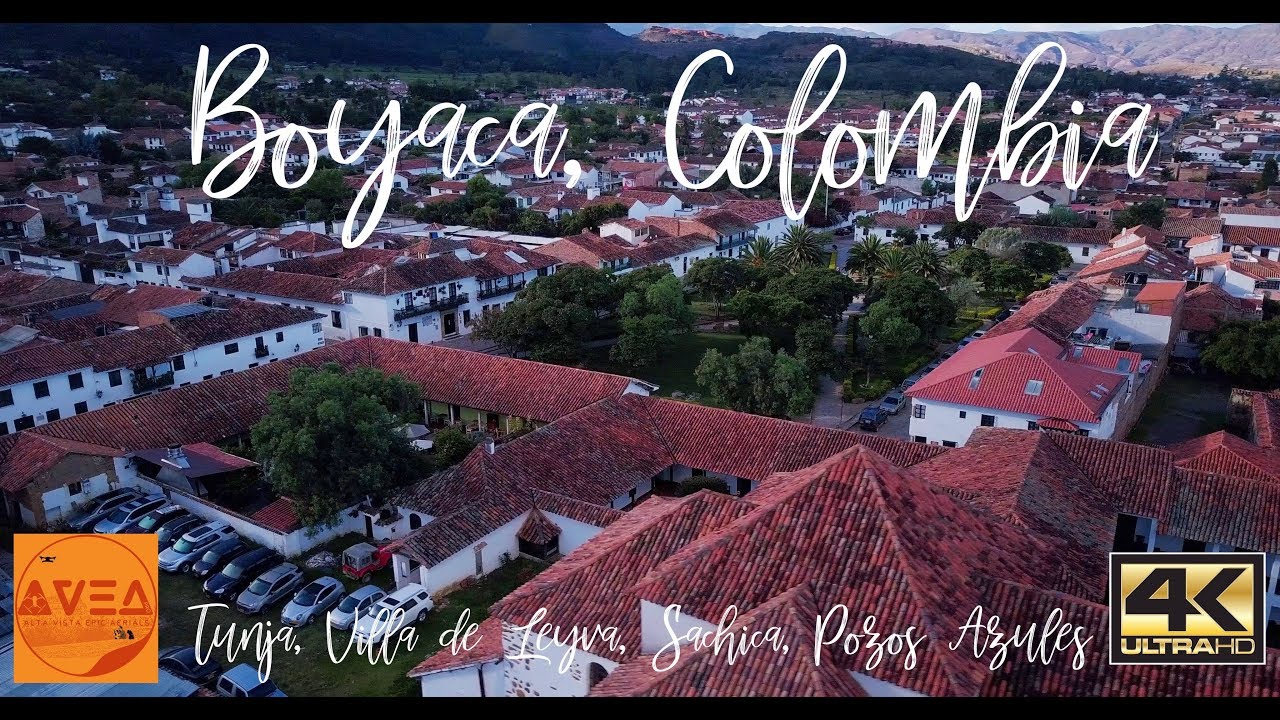 © All rights reserved - by AVEA - Alta Vista Epic Aerials
Boyacá (Spanish pronunciation: [boʝaˈka]) is one of the thirty-two departments of Colombia, and the remnant of Boyacá State, one of the original nine states of the "United States of Colombia".

Boyacá is centrally located within Colombia, almost entirely within the mountains of the Eastern Cordillera to the border with Venezuela, although the western end of the department extends to the Magdalena River at the town of Puerto Boyacá. Boyacá borders to the north with the Department of Santander, to the northeast with the Bolivarian Republic of Venezuela and Norte de Santander, to the east with the departments of Arauca and Casanare. To the south, Boyacá borders the department of Cundinamarca and to the west with the Department of Antioquia covering a total area of 23,189 square kilometres (8,953 sq mi).[2] The capital of Boyacá is the city of Tunja.

Boyacá is known as "The Land of Freedom" because this region was the scene of a series of battles which led to Colombia's independence from Spain. The first one took place on 25 July 1819 in the Pantano de Vargas and the final and decisive battle known as the Battle of Boyacá was fought on 7 August 1819 at Puente de Boyacá. 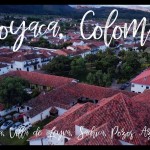