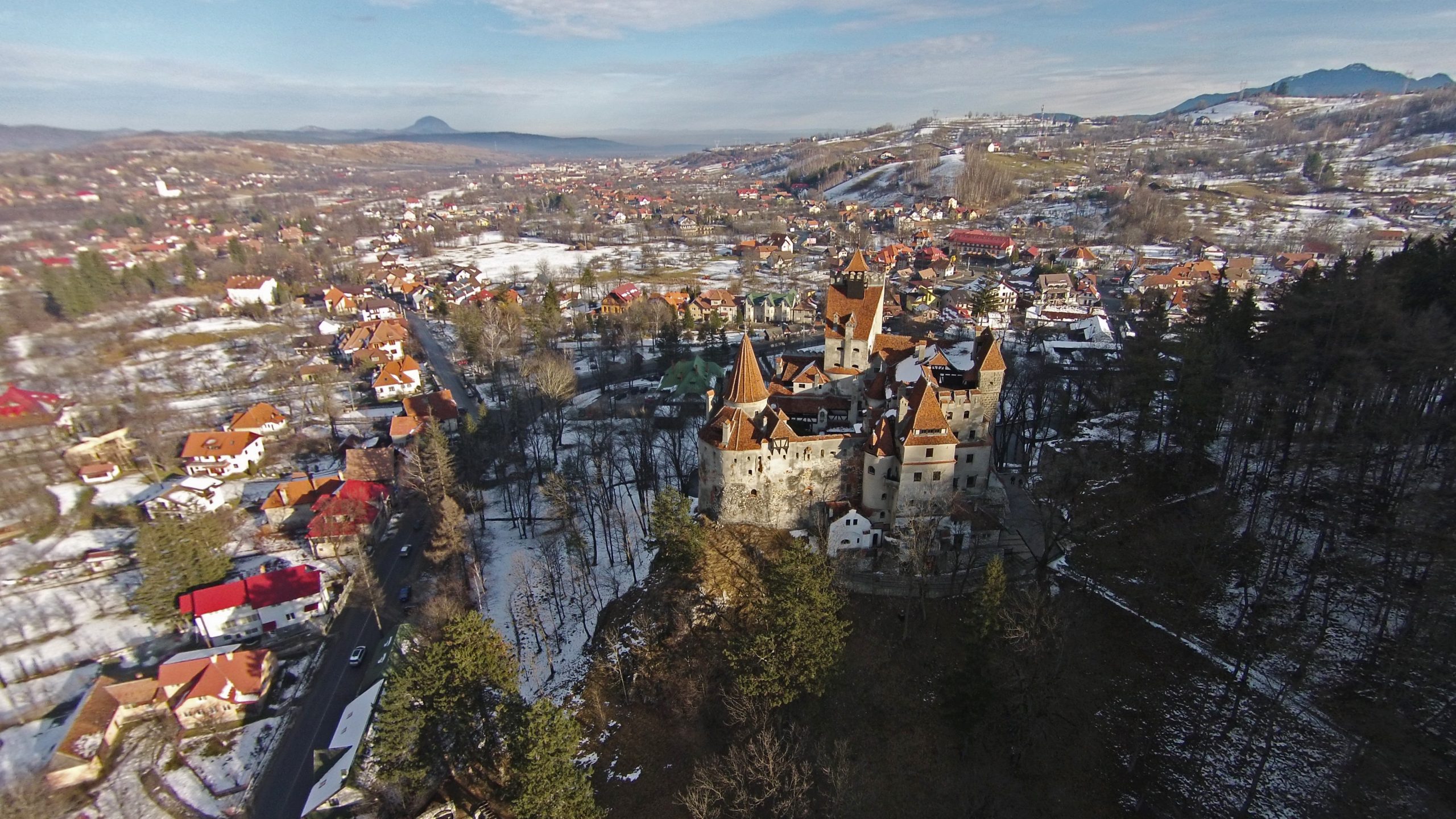 © All rights reserved - by billhunt
The Teutonic Order began construction of a wooden fort known as Dietrichstein in the early 13th century. After the fort's destruction in 1242 by Mongols, King Sigismund of Hungary ordered the construction of a stone castle in 1377, while the settlement of Bran began to develop nearby. Positioned high atop a steep cliff, the castle guarded a strategic trade route between Transylvania and Wallachia. In 1498, Bran fell under the jurisdiction of Braşov.[2]

Bran Castle is one of Romania's most popular visitor sites, made famous in modern times when Queen Marie restored it after receiving it from the residents of Brașov County in the 1920s. The castle is open to tourists, who can view the inside alone or as part of a guided tour. Outside the castle are examples of traditional Romanian farm houses and peasant homes.
Bran castle - Romania
Bran castle - Romania
billhunt
3280 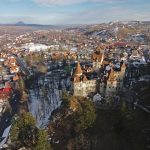