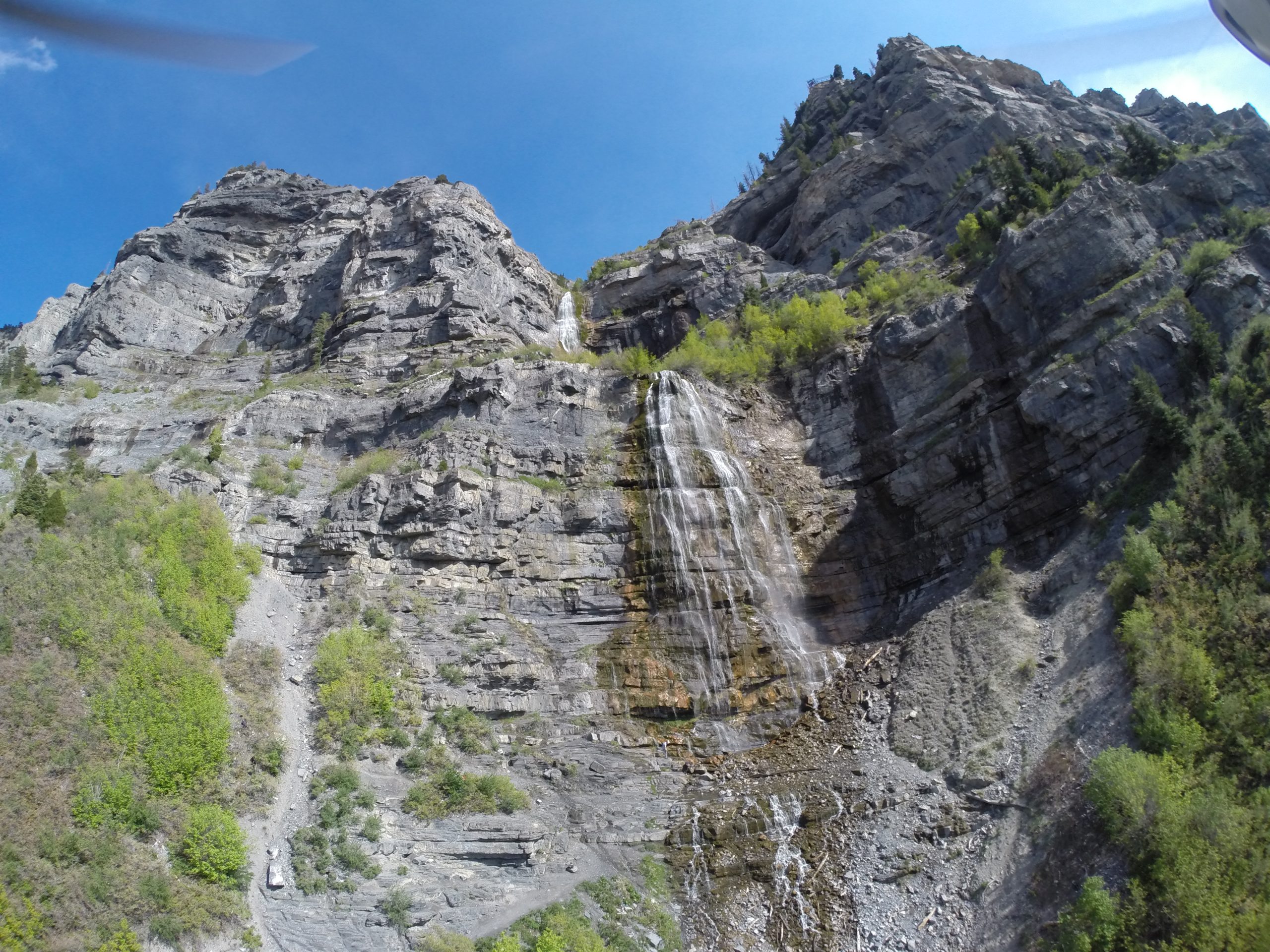 © All rights reserved - by AerialGuy259
Bridal Veil Falls is a 607-foot-tall (185 m) double cataract waterfall in the south end of Provo Canyon, close to US189 in Utah, United States. An aerial tramway service to the top of the falls was built in 1967 and the small, six-passenger tramway functioned as a recreational attraction and as the only access (except via helicopter) to a restaurant built by Groneman Construction situated on a cliff at the top of the falls until an avalanche destroyed the tram in early 1996. (This was the second major avalanche to destroy the tram. The tram and visitor center were rebuilt after the first avalanche, but after the second disaster, its ruins were left there. In July 2008, a fire burned the ruins, and very little remains. In August 2008, the tram line was cut down.[1] When the tramway was in operation prior to the 1996 avalanche, it was heralded as the "world's steepest aerial tramway,"[citation needed] although that claim is difficult to ascertain. The falls were a featured point along the route of the Heber Creeper tourist train until the train discontinued its service past the falls. The train tracks in front of the falls were removed and converted into a recreational trail. Now the falls and a small park just west of the falls (Bridal Veil Park) can also be accessed via U.S. Highway 189.

The 1982 movie "Savannah Smiles", contains scenes in Provo Canyon including Bridal Veil falls. The film also shows a scene with characters in the movie riding the tramway when it was still functioning.
"Bridal Veil Falls In Provo Canyon, Utah
"Virgin River Gorge, Mesquite, Arizona, USA"
aerialguy259
90
Aerial News Cameraman For Los Angeles Television Station for past 13 years. Been Flying RC for 30+ years and have the Multirotor Bug. Trying to evolve into the future Media revolution taking place. 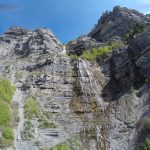