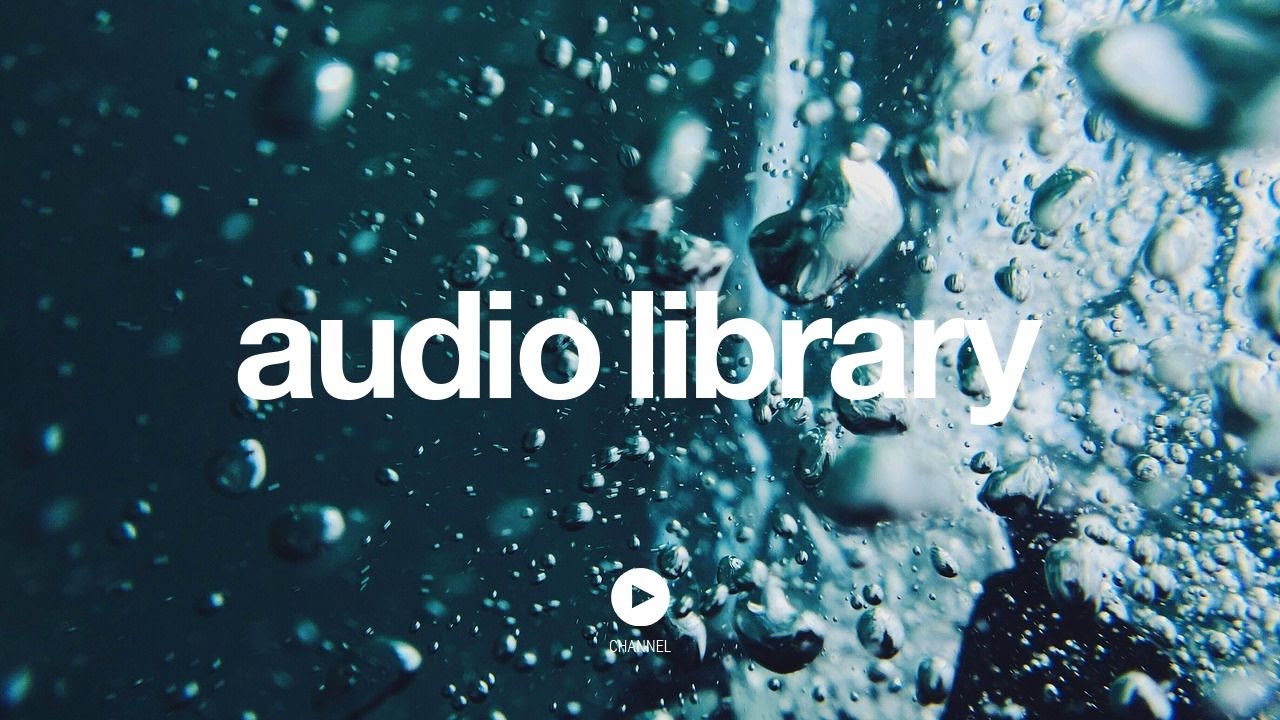 © All rights reserved - by AVEA - Alta Vista Epic Aerials
The city of Cartagena, known in the colonial era as Cartagena de Indias (Spanish: Cartagena de Indias [kaɾtaˈxena ðe ˈindjas] (About this sound listen)), is a major port founded in 1533, located on the northern coast of Colombia in the Caribbean Coast Region. It was strategically located between the Magdalena and Sinú rivers and became the main port for trade between Spain and its overseas empire, establishing its importance by the early 1540s. During the colonial era it was a key port for the export of Peruvian silver to Spain and for the import of African slaves under the asiento system. It was defensible against pirate attacks in the Caribbean.[2] It is the capital of the Bolívar Department, and had a population 971,592 as of 2016.[1] It is the fifth-largest city in Colombia and the second largest in the region, after Barranquilla. The urban area of Cartagena is also the fifth-largest urban area in the country. Economic activities include the maritime and petrochemicals industries, as well as tourism.

The city was founded on June 1, 1533, and named after Cartagena, Spain, which in turn was named after Carthage in Tunisia. Settlement in the region around Cartagena Bay by various indigenous people dates back to 4000 BC. During the Spanish colonial period Cartagena served a key role in administration and expansion of the Spanish empire. It was a center of political, ecclesiastical, and economic activity.[3] In 1984, Cartagena's colonial walled city and fortress were designated a UNESCO World Heritage Site. 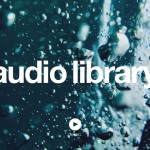