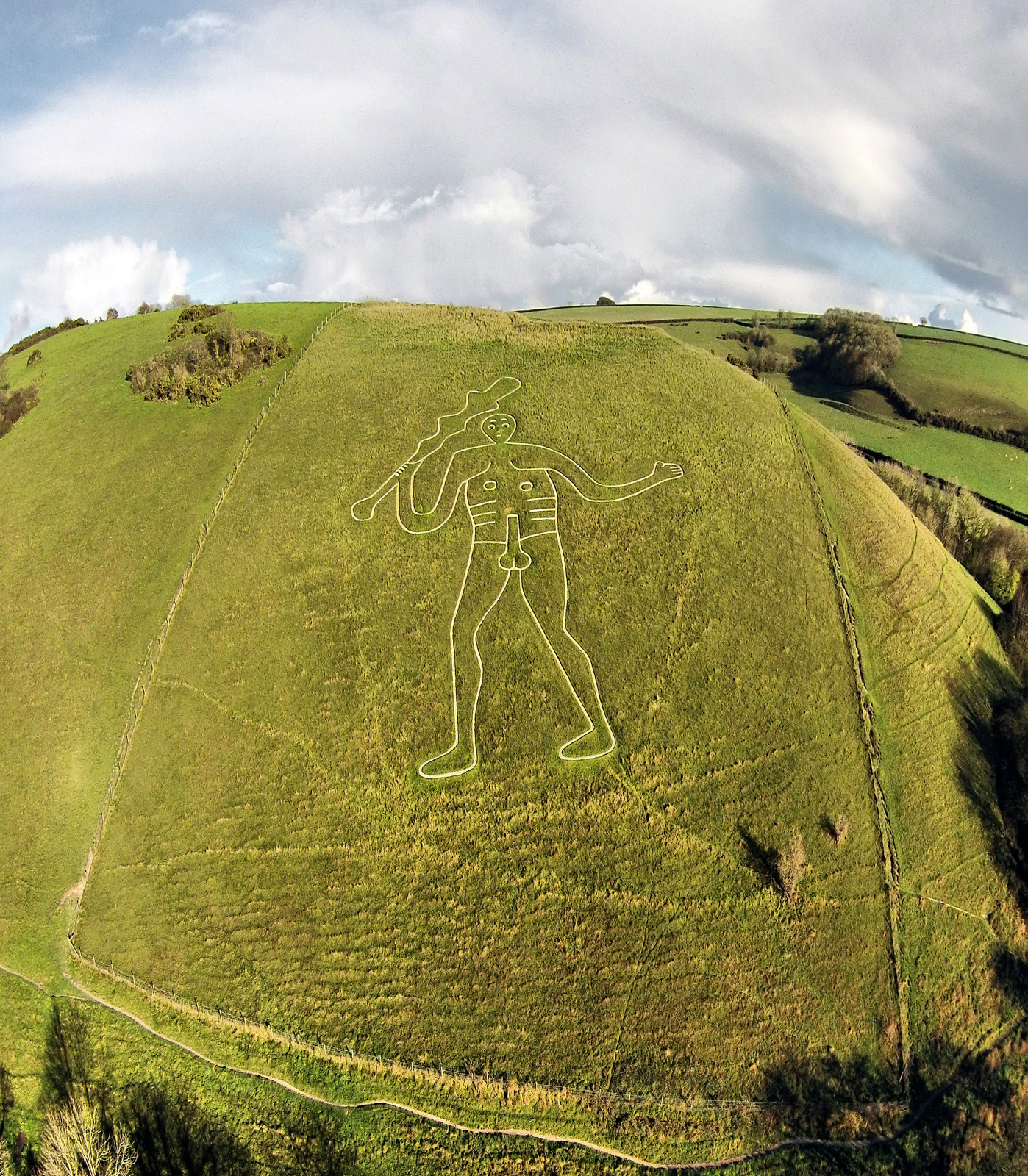 © All rights reserved - by Simon181
The figure has been the subject of much study and speculation, but its origin and age are unclear. It is often thought of as an ancient construction, though the earliest mention of it dates to the late 17th century. Early antiquarians associated it, on little evidence, with a Saxon deity, while other scholars sought to identify it with a Celtic British figure or the Roman Hercules, or some syncretization of the two. Archaeological evidence that parts of the drawing have been lost over time strengthen the Hercules identification. 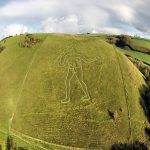