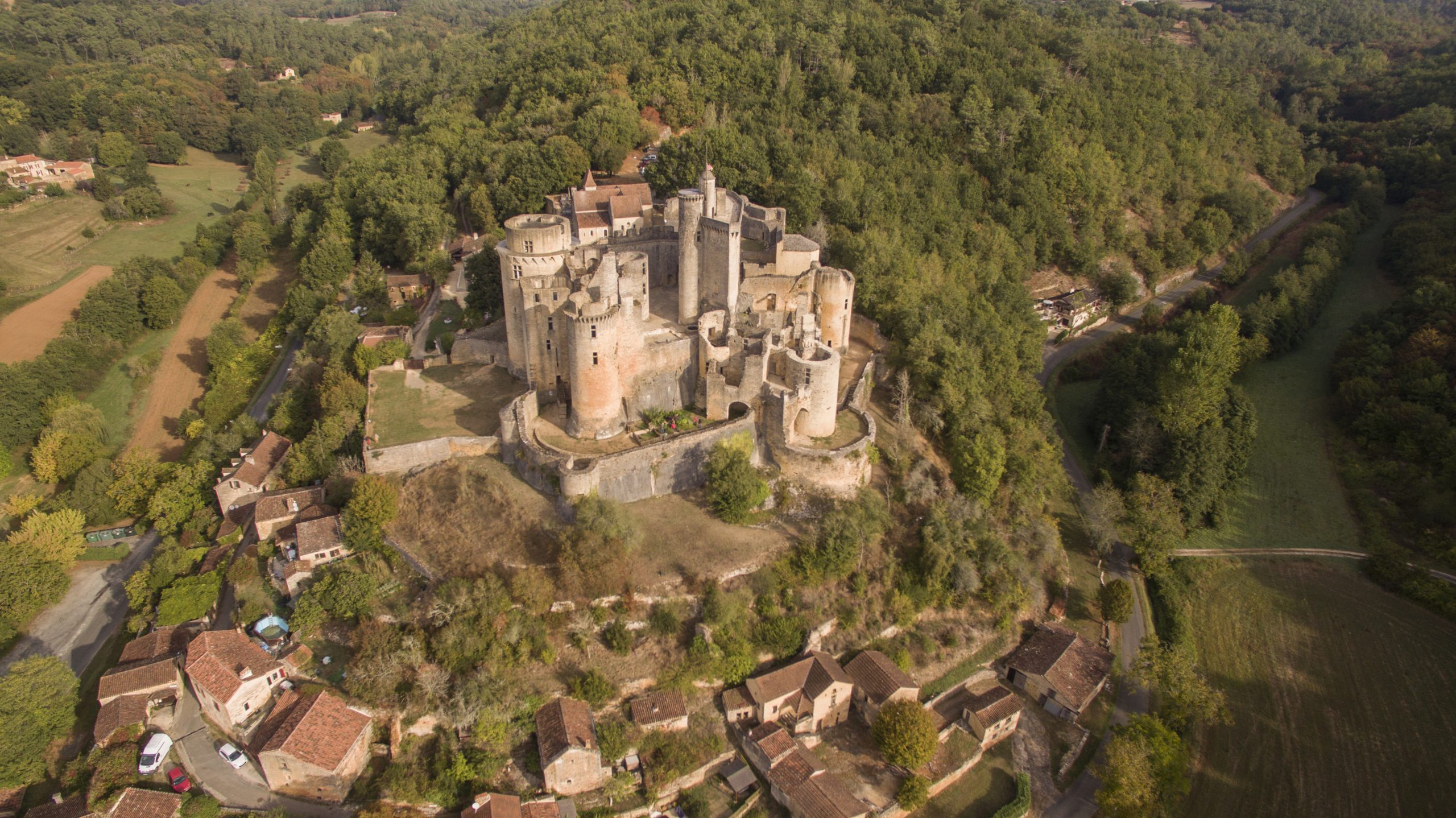 © All rights reserved - by billhunt
Château de Bonaguil is a castle in the French commune of Saint-Front-sur-Lémance, but actually owned by the neighbouring commune of Fumel in the Lot-et-Garonne département. It has been classified as a Monument historique (historic monument) since 1862.[1]

The Château de Bonaguil was the last of the fortified castles. It was built in the 13th century, but was entirely restructured at the end of the 15th and beginning of the 16th centuries by Bérenger de Roquefeuil, who added all of the defensive improvements of the end of the Middle Ages. A marvel of military architecture covering 7500 m², incorporating the latest developments in artillery (both for defence and in adapting the defences for protection against it) it was, however, obsolete when completed. It was never attacked.
Château de Bonaguil
Château de Bonaguil
billhunt
3280 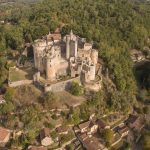