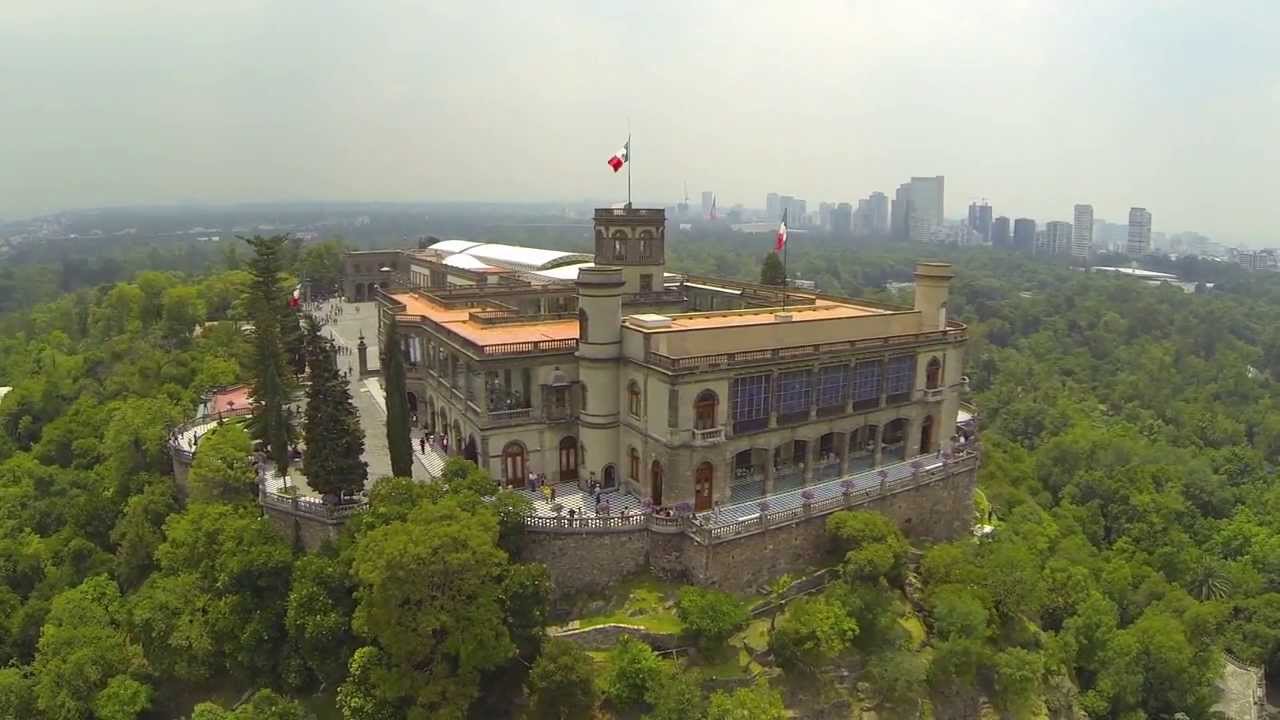 © All rights reserved - by Felipe Prado
Chapultepec Castle is located on top of Chapultepec Hill. The name Chapultepec which means "at the grasshopper's hill". It is located in the middle of Chapultepec Park in Mexico City at a height of 2,325 meters (7,628 ft) above sea level. The site of the hill was a sacred place for Aztecs, and the buildings atop it have served several purposes during its history, including that of Military Academy, Imperial residence, Presidential home, observatory, and presently, the Museo Nacional de Historia.
It is one of the few royal castles in North America that was actually used as the residence of a sovereign: the Mexican Emperor Maximilian I, and his consort Empress Carlota, lived there during the Second Mexican Empire.
The castle started to acquire its current look during the Second Mexican Empire, when Emperor Maximilian I of Mexico and his wife Empress Carlota chose it as their residence and the seat of their Court in 1864. The Emperor hired several European and Mexican architects, among them Julius Hofmann, Carl Gangolf Kayser, Carlos Schaffer, Eleuterio Méndez and Ramón Cruz Arango,[4] to design the several projects, which followed a neoclassical style and made the palace more habitable. European architects Kayser and Hofmann worked on several other revival castles, including Neuschwanstein Castle[5] – built by Maximilian's Wittelsbach cousin Ludwig II of Bavaria twenty years after Chapultepec's renovation.

Botanist Wilhelm Knechtel was in charge of creating the aerial garden located on the roof of the building. Additionally, the Emperor brought from Europe countless pieces of furniture, objets d'art and other fine household items that are exhibited to this day.

At this time, the castle was still located on the outskirts of Mexico City. Maximilian ordered the construction of a straight boulevard (modeled after the great boulevards of Europe, such as Vienna's Ringstrasse and the Champs-Élysées in Paris), to connect the Imperial residence with the city centre, and named it Paseo de la Emperatriz ("Promenade of the Empress"). Following the reestablishment of the Republic in 1867 by President Benito Juárez and the end of the Reform War (Guerra de Reforma) the boulevard was renamed Paseo de la Reforma.

Modern era
The castle fell into disuse after the fall of the Second Mexican Empire in 1867. in 1876, a decree established it as an Astronomical, Meteorological and Magnetic Observatory on the site, which was opened in 1878. However, the observatory was only functional for five years until they decided to move it to the former residence of the Archbishop in Tacubaya. The reason was to allow the return of the Colegio Militar to the premises as well as transforming the building into the presidential residence.

The palace underwent several structural changes from 1882 and during the presidency of Porfirio Díaz. The other Presidents who made the palace their official residence were Francisco I. Madero, Venustiano Carranza, Álvaro Obregón, Plutarco Elías Calles, Emilio Portes Gil, Pascual Ortiz Rubio and Abelardo Rodríguez. It was used for a time as an official guest house or residence for foreign dignitaries.

Finally on February 3, 1939, President Lázaro Cárdenas decreed a law establishing Chapultepec Castle as the seat of the National Museum of History (Museo Nacional de Historia) with the collections of the former National Museum of Archaeology, History and Ethnography, (now the National Museum of Cultures). The museum was opened on September 27, 1944 & up to this date.
Angel of Independence, México City
MITLA , Oaxaca, México.
felipe-prado
155
Radio control fan for a long time, and always a photographer. When I discovered the "drones", well a new era began in my life. It's been so successful this technology we founded Maverick aerial services, video & photography. Many clients with a diversity of commercial activities had hired us to make them promotional videos for: Marinas, Golf Courses, Hotels, Real Estate, Park Adventures such as Six Flags, and manny others. 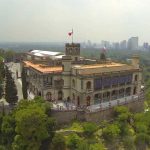