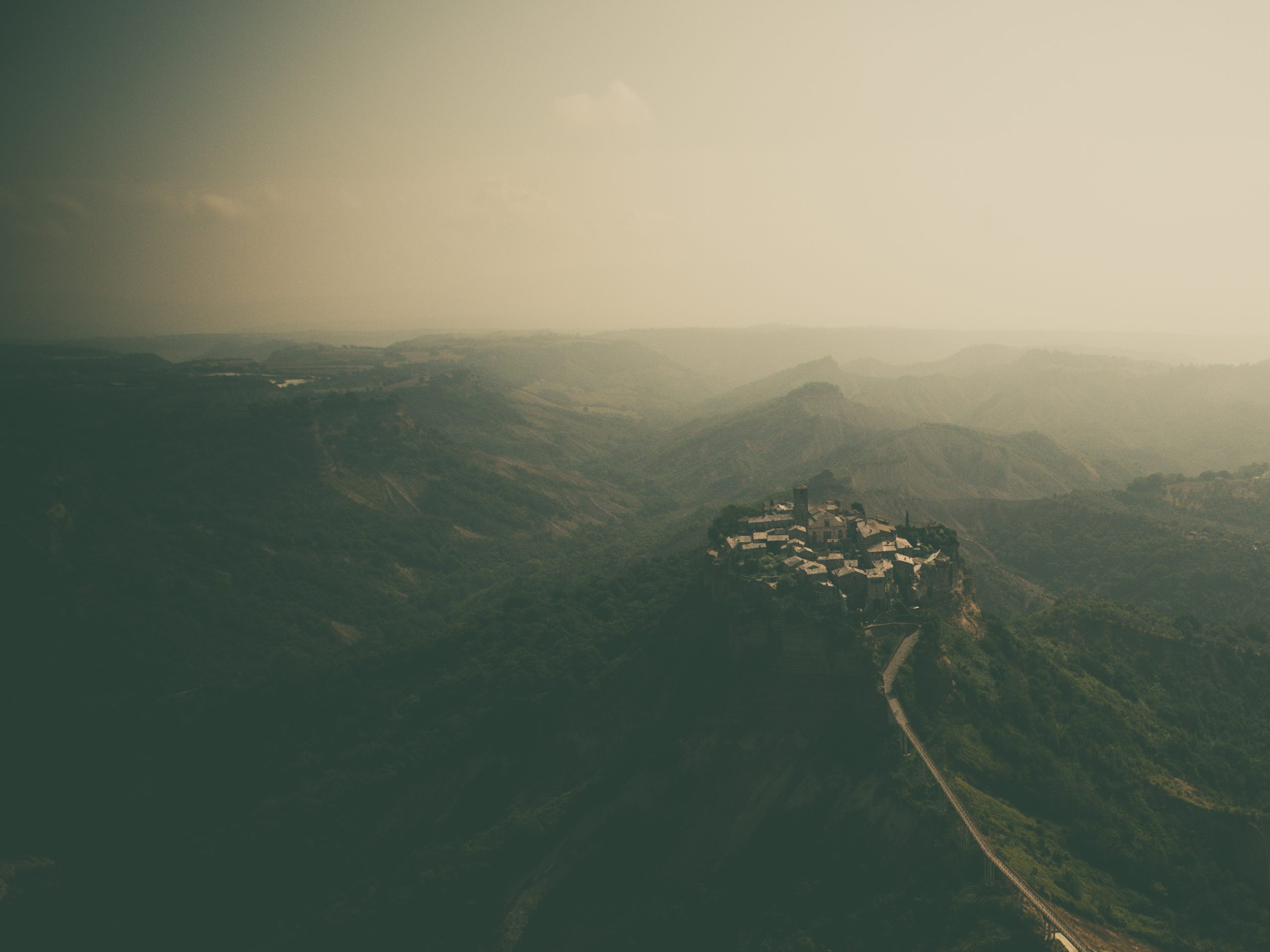 © All rights reserved - by fcattuto
Civita was founded by Etruscans more than 2,500 years ago. Civita was the birthplace of Saint Bonaventure, who died in 1274. The location of his boyhood house has long since fallen off the edge of the cliff. By the 16th century, Civita was beginning to decline, becoming eclipsed by its former suburb Bagnoregio.

At the end of the 17th century, the bishop and the municipal government were forced to move to Bagnoregio because of a major earthquake that accelerated the old town's decline. At that time, the area was part of the Papal States. In the 19th century, Civita's location was turning into an island and the pace of the erosion quickened as the layer of clay below the stone was reached in the area where today's bridge is situated. Bagnoregio continues as a small but prosperous town, while Civita became known in Italian as il paese che muore ("the town that is dying"). Civita has only recently been experiencing a tourist revival.
Ensenada Utria, Choco, Bahia Solano, Colombia
Civita di Bagnoregio, the dying town
fcattuto
665
My name is Francesco Cattuto, I was born in a small city in the heart of italy: Gualdo Tadino, but when I was 18 I moved to Bologna to become a software engineer, Now I live in Modena and I work as Project Manager and indipendent consultant. I'm a passionate photograhper and i love travelling all around the world capturing fleeting moments of human experience. 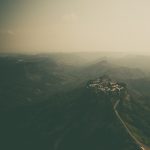