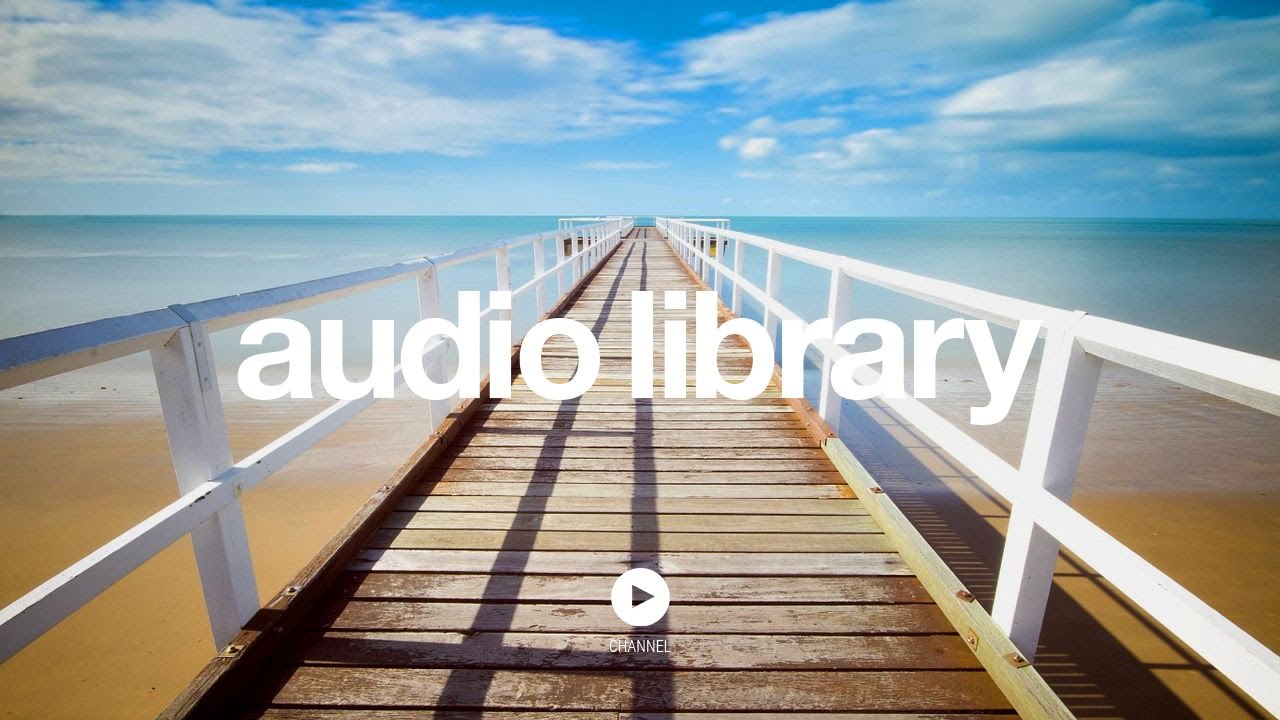 © All rights reserved - by dpirch531
Here is a drone video of a sunken concrete ship in Cape May, NJ! The ship is called the SS Atlantus.

It is the most famous of the twelve concrete ships built by the Liberty Ship Building Company in Brunswick, Georgia during and after World War I. The steamer was launched on 5 December 1918, and was the second concrete ship constructed in the World War I Emergency Fleet. The war had ended a month earlier, but the Atlantus was used to transport American troops back home from Europe and also to transport coal in New England. After two years of service, the ship was retired in 1920 to a salvage yard in Virginia. Source: Wikipedia 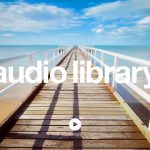