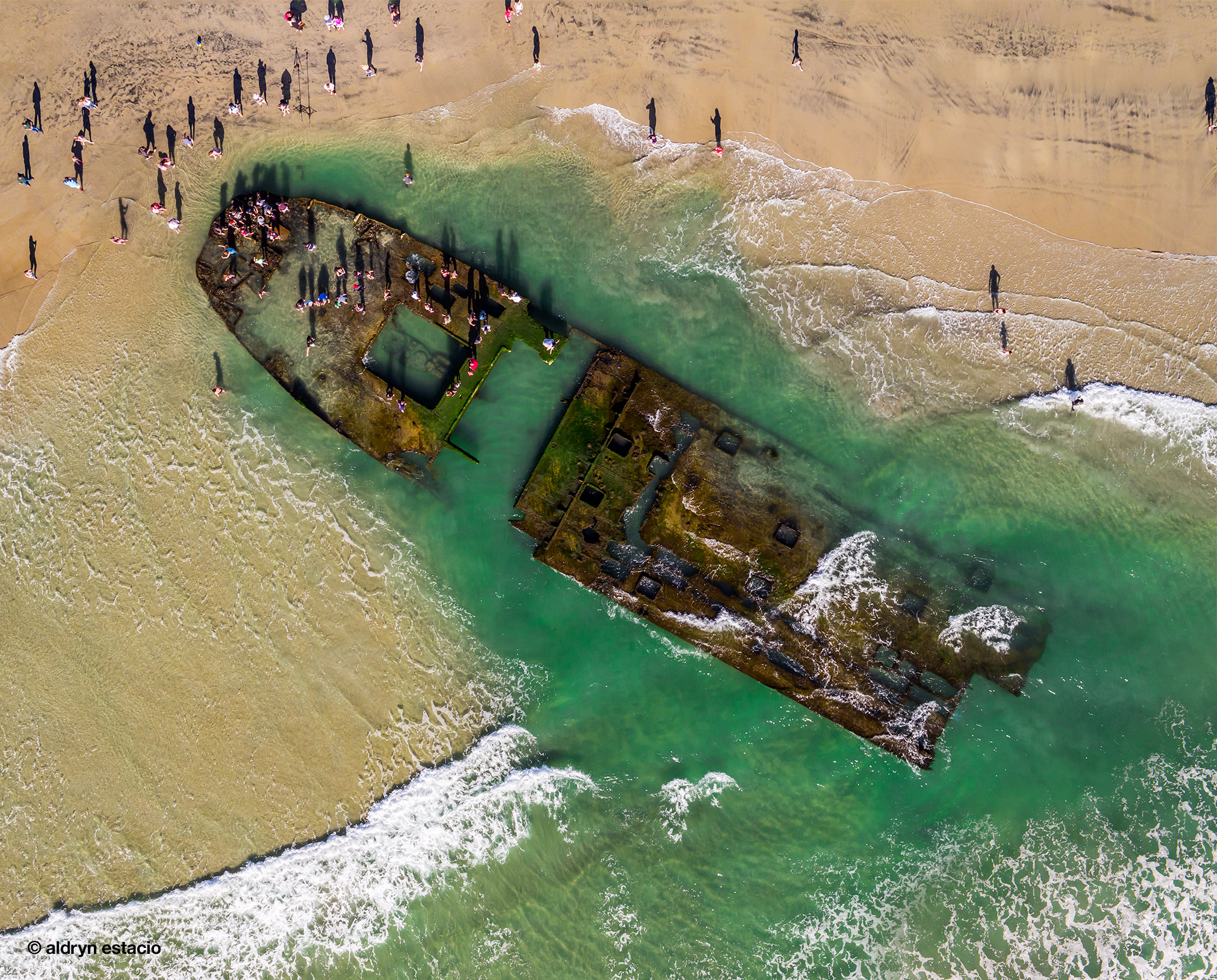 My photos of this 80 year old shipwreck are the first of it's kind. The last time this buried vessel was seen was in 2010.

I was able to document this hidden gem that sits on the shoreline of Coronado Beach California. The ship was launched in 1921 and due to storms in 1937, the ships anchor lost its hold and drifted on the beach. There’s believed to still be treasure remaining in wreckage.  The ship is normally buried below the sand but the recent El Niño storms have now exposed the top layer. Seeing this in person and from above feels surreal and something out of a movie.
royal national park waterfall NSW Australia
belmore falls nsw Australia
aldryn
60
Please visit FlytPath.com to view my full website with photos, tips, tricks, review and interviews. Aldryn is now flying his camera’s around on sUAV’s (aka Quadcopter/Drones). His first taste of the aerial life was in late 2013 when the DJI Phantom 1 was released. He saw an ad on BHPhoto that was selling this quadcopter that holds a GoPro camera. It took one flight with the GoPro and Drone to instantly get him hooked. He has since owned the DJI Phantom 2 with GoPro gimbal and now flies the DJI Inspire 1. With multiple recognitions, articles, broadcast news, publications and social exposure, Aldryn continues to pursue his aerial passion and is now releasing his first Aerial Drone Photography photo book, gallery fine-art prints and education seminars. 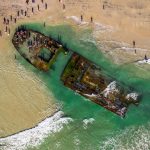