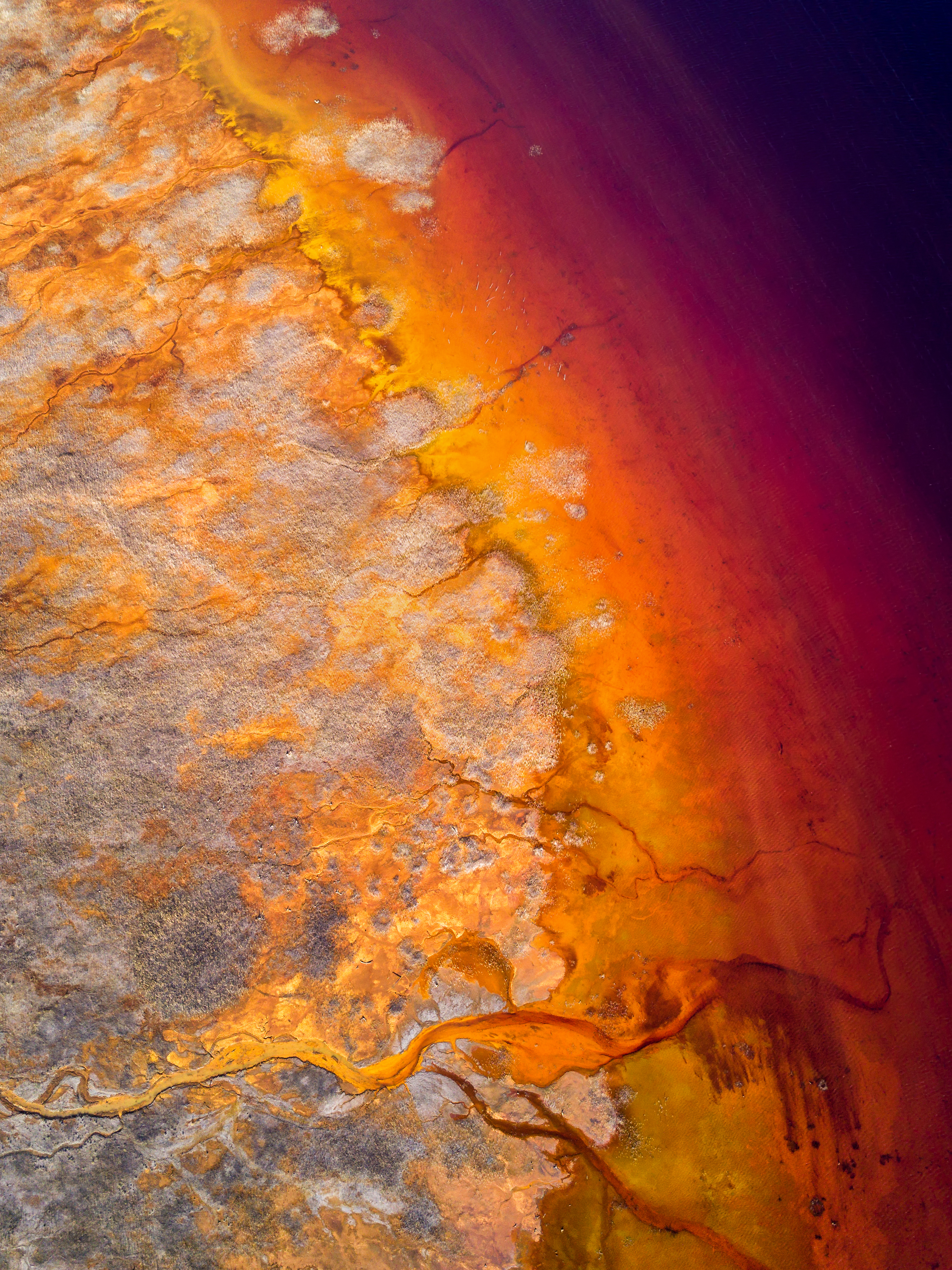 Environmental disaster in Levikha Village, Sverdlovsk region of Russia.
The legacy of industrial progress – Levikhinskiy massive sulfide underground mine is located. Since 1997, the mine was in a deep crisis, production volumes were reduced, and the company’s debts grew. In 2003, the mine was completely mothballed and flooded. It was drained several times when copper prices went up, then drowned again. After the sinking of the mine, acidic mine waters began to rise to the surface, creating an environmental disaster. Today, acid mine water is neutralized and discharged into the pond sump, and go to the river Tagil. The Ministry of natural resources several times announced a competition for the assessment of environmental harm, but the period of implementation and cost apparently did not suit anyone. 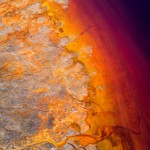