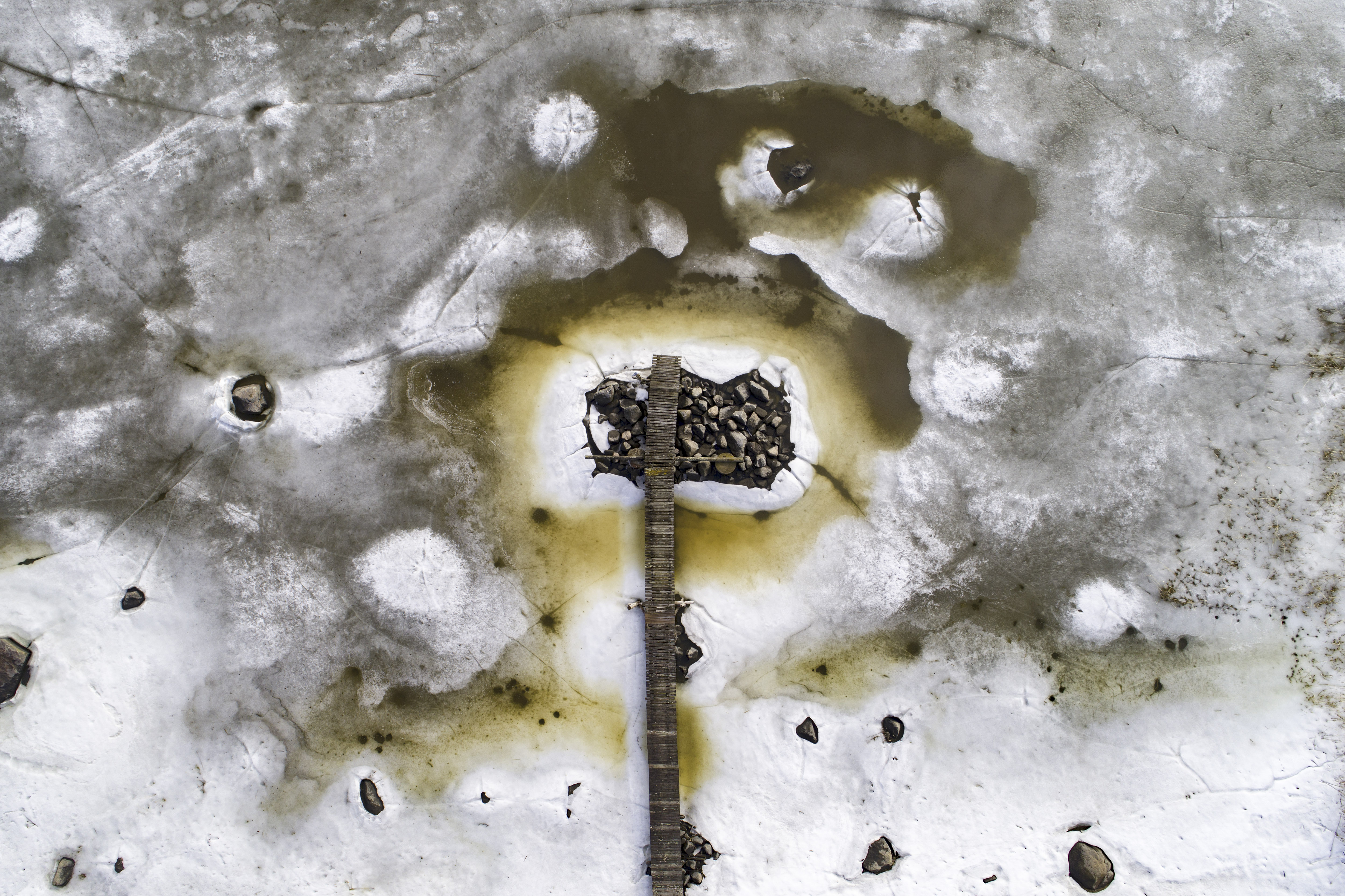 olm
175
I am AFP Staff Press Photographer, based in Milan (Italy). I've been flying about once a week, during the past 2 years. I am allways looking for the lightest, the most reliable, foldable and the best image quality as possible for a quadcopter to be part of my photo bag . Below 2.2 kg in flight configuration is a maximum. DRONES: - Former Bebop Parrot Ambassador , Bebop Parrot 2 sky Controller - Alien 560, Naza M1, Motor 610KV, Gimbal Tarot T-2D, Gopro Hero 3 black , Nikon Coolpix A, sony A6000, radio Futaba T8J. - DJI Phantom4 advanced -DJI Mavic Air Drones made aerial view the 3rd element of the trilogy of photo spaces: Water, Land and Sky for a single operator. 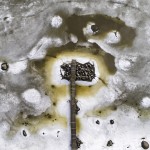