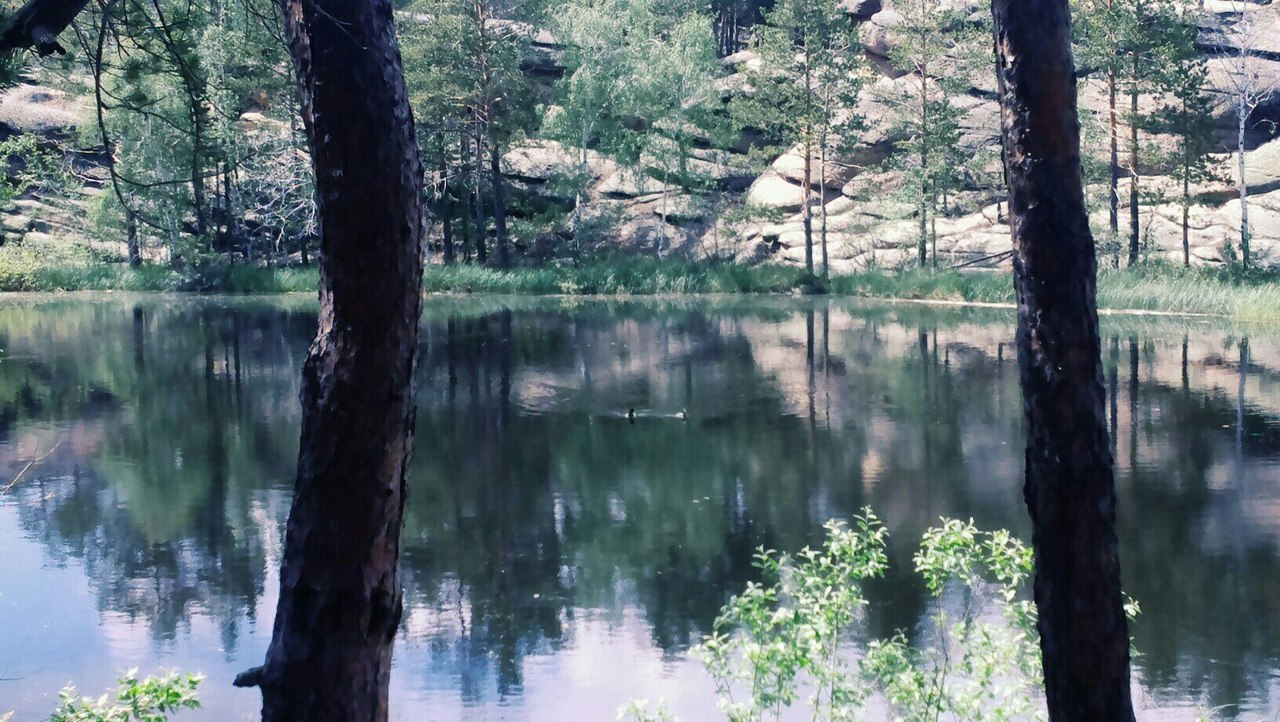 © All rights reserved - by akbayasha
This photo has taken in Kazakhstan, Karagandy Region. This lake calls ShaytanKol, which means Devil's lake.
One of many legends surrounding the place is a Kazakh tale of doomed love. The story runs that a wealthy man, Tleuberdy, had a beautiful 16-year-old daughter, Sulyshash. She had eyes only for a horse-herder named Altay, but Tleuberdy would never permit his daughter to marry such an impoverished suitor. So Altay and Sulyshash secretly left their village, together with Altay's friend Kaysar. They travelled across great expanses of steppe, eventually finding refuge in the Karkaraly Mountains. They reached Shaytankol Lake.Altay and Kaysar left Sulyshash in a cave by the side of the lake, and went hunting. Kaysar fell to his death from a cliff face while attempting to chase an arkhar. In the meantime, the vengeful Tleuberdy had set fire to the forest, to flush out the young lovers. Overcome by smoke, Sulyshash ran out of the cave, and straight into the path of a ferocious tiger. She flung herself into the lake to save herself from this beast. An echo of her words of farewell reached Altay, who rushed back to the lake. But he was too late: only Sulyshash's velvet skullcap remained, bobbing around on the dark waters. Distraught, Altay plunged his dagger into his heart.
Om Beach, Gokarna, Karnataka, India
Basketball Court at Carmona Estates Clubhouse
akbayasha
15 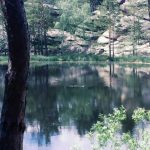