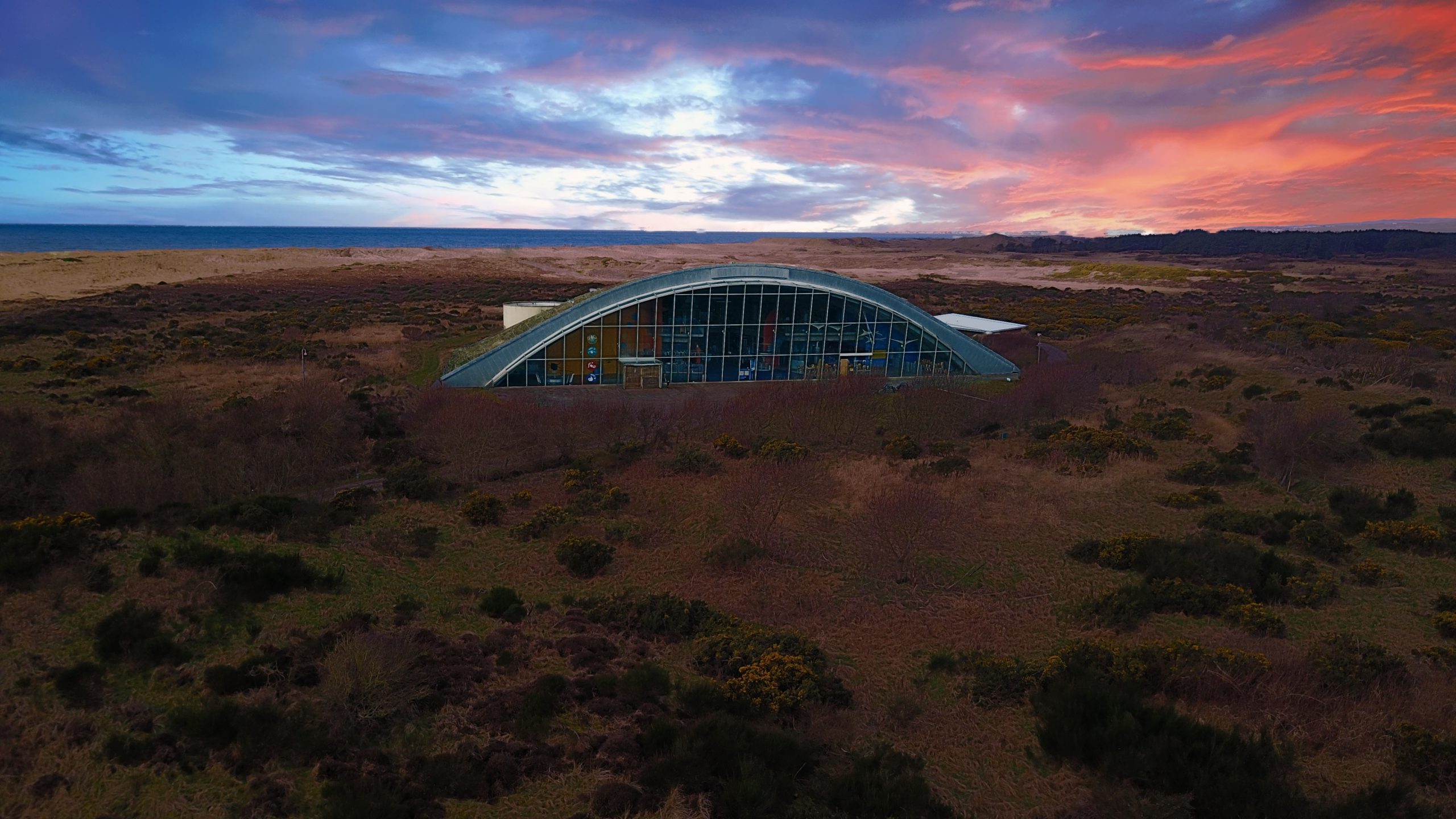 The disused Big Idea Science Centre, Irvine, Ayrshire, Scotland, United Kingdom. Built for the new Millennium it lasted only 3 years before closing down due to poor attendance figures. 14 years later it is now ironically a big time capsule of what life was like in 2003. As the inside has been left untouched since the day the doors were last closed. Built on the Ardeer Peninsula, the only access is across the specially built retractable bridge which has remained “open” but closed all this time. 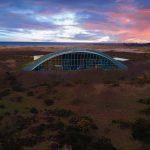