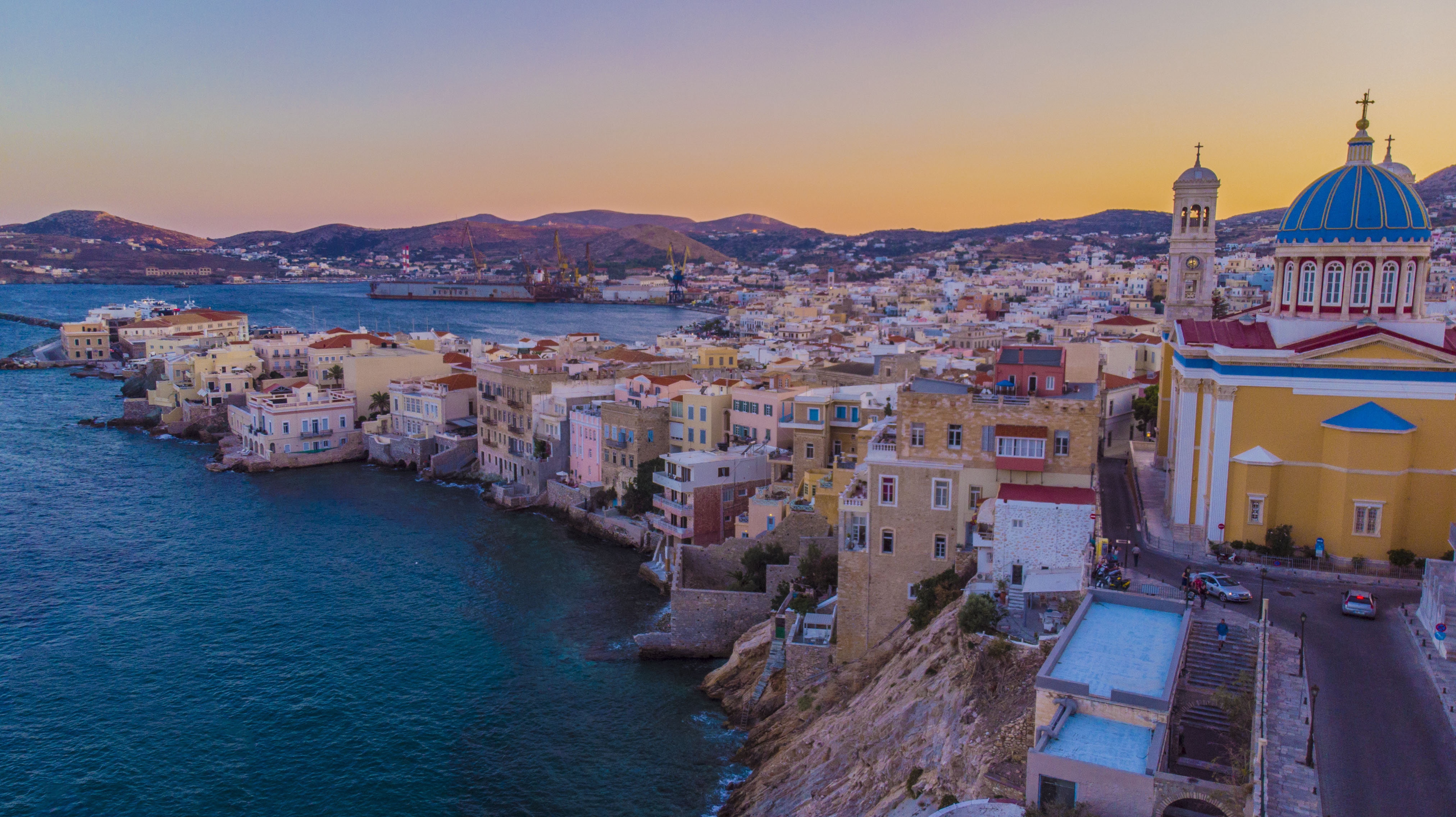 © All rights reserved - by Drone Hellas
Ermoupoli was founded during the Greek Revolution in the 1820s, as an extension to the existing Ano Syros township, by refugees from other Greek islands because of the War. It soon became the leading commercial and industrial center of Greece, as well as its main port. The renowned Greek Steamship Company was founded in the city in 1856. Thousands of ships were built in the various Syros shipyards.
Eventually Ermoupoli was eclipsed by Piraeus in the late 19th century. In the following decades the city declined. Recently, its economy has greatly improved, based on the service industry.
Azolimnos Beach - Syros, Greece
Galissas Beach - Syros, Greece
drone-hellas
495
We present you photos from our beautiful country Hellas (Greece) Follow us on social media for more photos & videos! #dronehellas @dronehellas 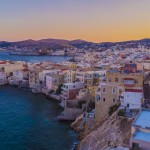