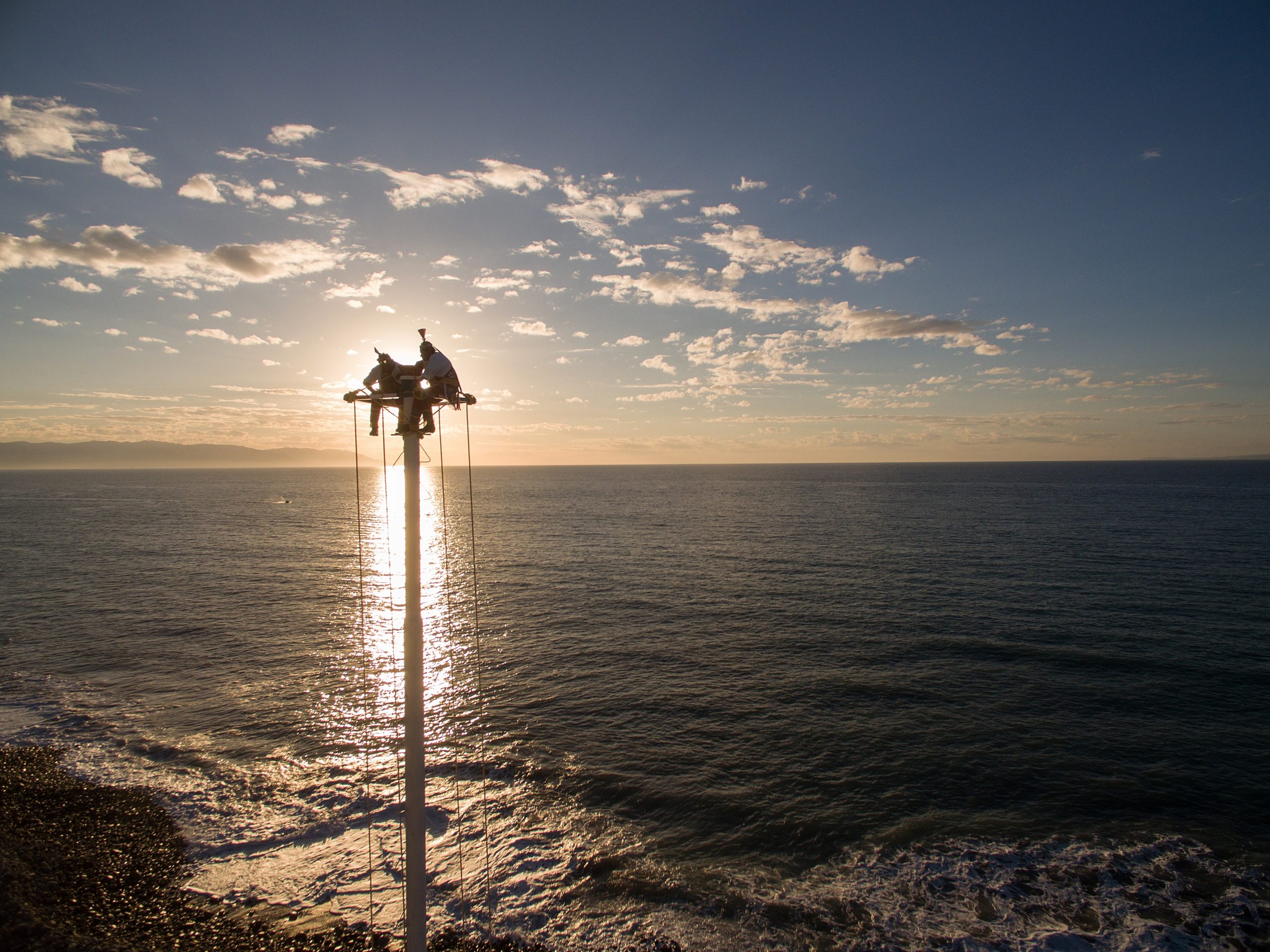 The flyers of Papantla or Los Voladores de Papantla is a group of five men from the city of Papantla in the northern part of the Mexican state of Veracruz. The flyers are the Totonaca people. It is believed that the ritual they are performing was formed sometime in the 1200s.

Five men represent the five elements of the indigenous world. They climb on top of almost 23 metres high pole. 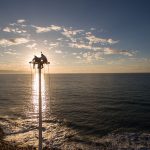