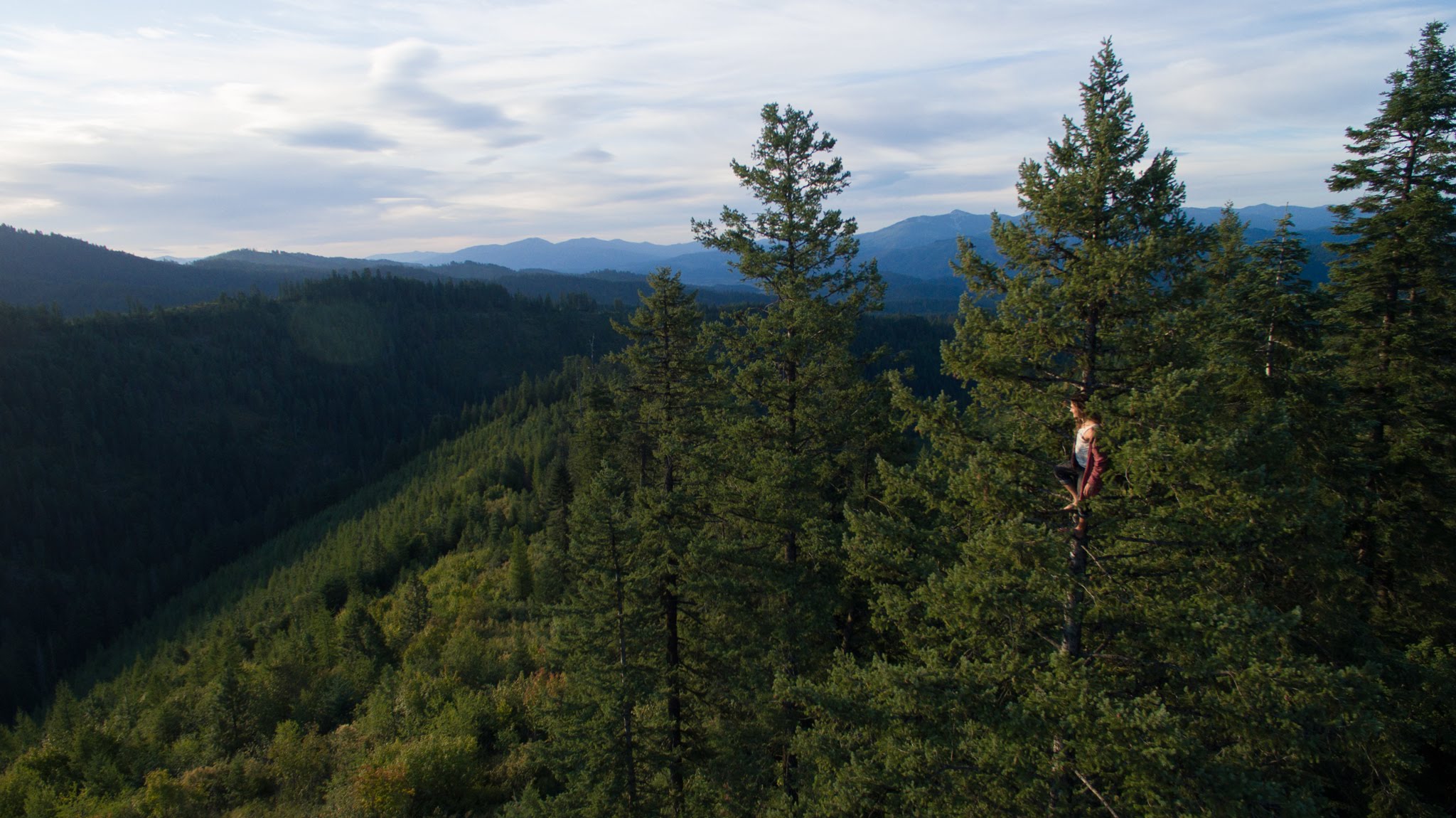 Check out the pictures from the trip here http://www.noanchor.com/blog/2015/7/24/whatever-it-takes-to-get-the-shot

He wants nothing more than to just be a pirate, dreadlocked and at sea letting the wind decide where he will go. He is a true friend and the most adventurous of the No Anchor crew.

Today Steven woke me at 4 AM asking if I would like to head towards Montana and take pictures of the sunrise. Naturally I was in but I didn’t want to drive my truck because of a recent injury so Steven took his Toyota Corolla which is known scrape curbs going up people’s driveways. We ended up at the top of the logging road probably only used by four wheelers during hunting season leaving nothing but dust and a little red paint.

We took out the new DJI Phantom 3 Proffessional and had some fun!

We hiked out to a peek and after seeing the purple horizon I knew Steven was going to have to climb a tree. I made it through the excuses of “I don’t have shoes” and “all of these branches are breaking” I finally convinced him to climb a 70 foot pine.

I have come to realize I can get Steven to do anything if i have a camera in hand. Now lets see what he will do for a drone shot. 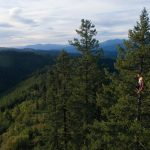