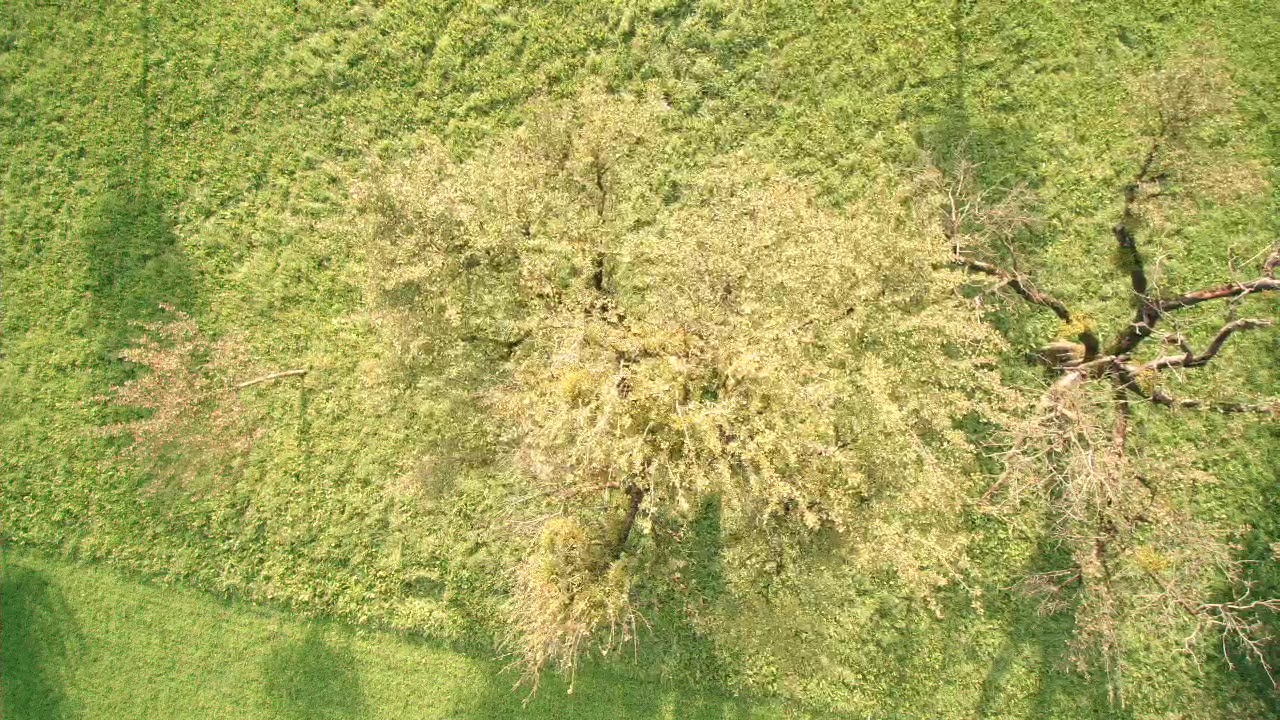 © All rights reserved - by Daniel Ziegler
Mairaus, the ancient name of Fürstenau, is mentioned for the first time in the first half of the 12th century. The new name is occupied for the first time in 1257 with Fürstinowe. Prince here refers to the Bishop of Chur, whose property was the Meierhof of Fürstenau. The name was later transferred to the castle built afterwards.
Fürstenau consists of the historic town of Fürstenau and the district of Fürstenaubruck above the confluence of Hinterrhein and Albula. Fürstenau is listed in the inventory of Switzerland's protective faculties of national importance.
Goodbye storm Aileen
Drone Spider Cam Demo
danielziegler1985
355
I am the one you believe to be but never will be !! 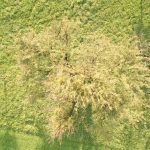