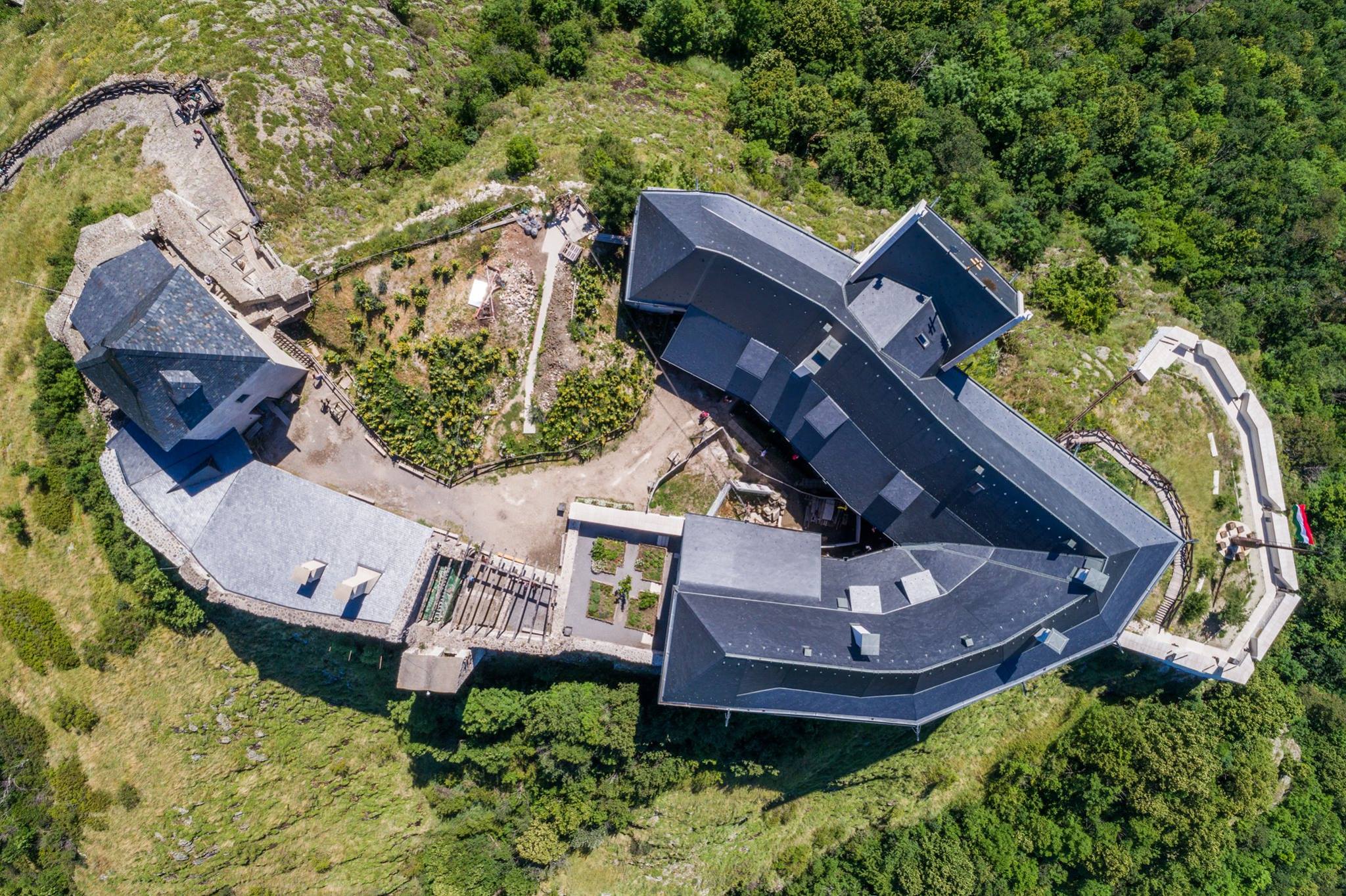 On the Northen part of the Zemplén mountains stands the castle of Füzér in a cliff. You can drive your car until the parking lot, situated next to the houses of the village, from here a beautiful walking path leads to the hilltop.

Füzéri vár rekonstrukciós rajzaIt is likely that one of the members of the Aba family ordered to build the castle. It was first mentioned in a charter from 1264. Many times it was part of the King\'s properties, then it was possessed by baron Perényi. In 1526 Péter Perényi, guardian of the crown - after the crowning of János Szapolyai - hide the crown in the castle of Füzér for a year. In the XVI. century the owners of the castle fortified it in accordance with the military theory and built an Italian tower around the castle gate. The last pledge taker was Ferenc Bónis. The general of the town of Kassa ordered to set the castle on fire to avoid becoming a hiding place for the rebels.

Later Károlyi landlords commissioned Kálmán Lux, architect to carry out the most urgent preservation works on the castle, which was in a deteriorating condition.

From 1970 István Feld and Juan Cabello archeologists examined the remains. Since 1992 the excavation and restoration works are carried out under the supervision of Zoltán Simon. Meanwhile the society of castle friends was established by the local inhabitants. In the summer castle plays revive the history of the castle.
Blue happiness, Mavi Mutluluk
Ocean fun
marciart
725 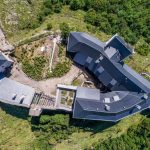