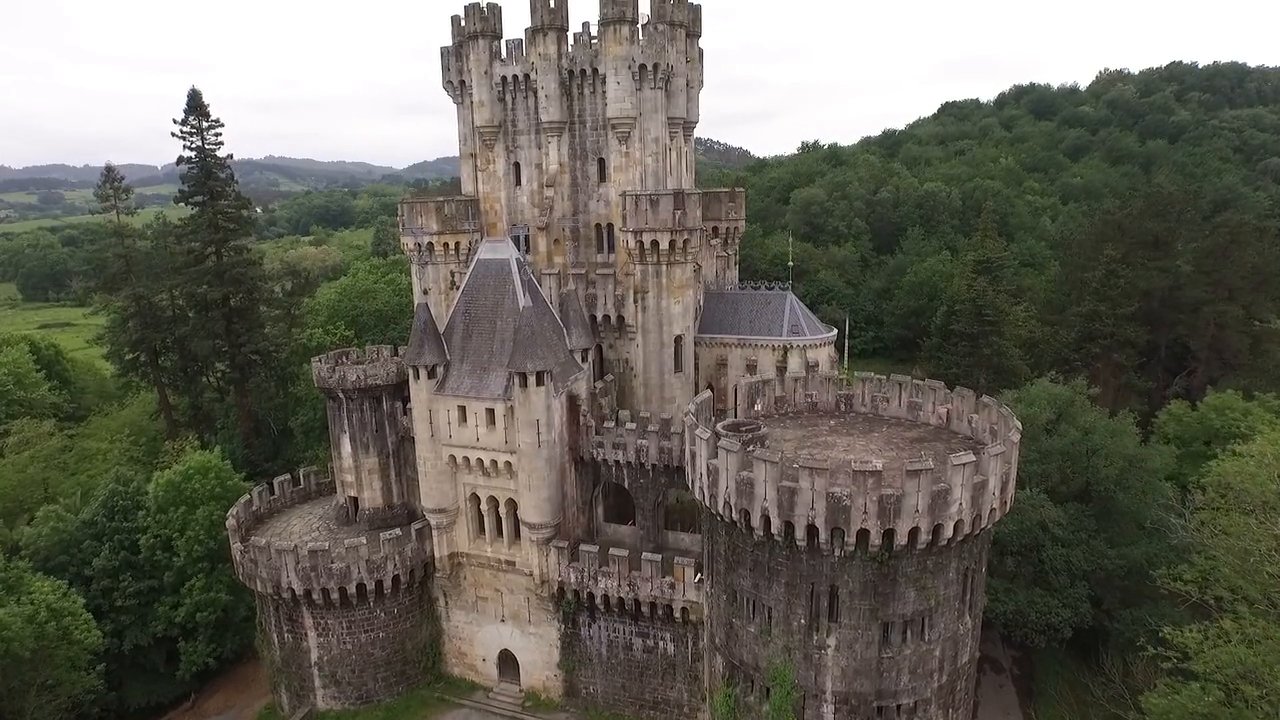 © All rights reserved - by GoVision
Butrón Castle takes the visitor to the Middle Ages, where fights between different families took place. It is located in Gatika, on a hill, and sitting on some rocks, surrounded by a hundred-year-old forest.

For over three hundred years, from the 16th century onwards, the castle was the scene of non-stop and bloody fights between two sides of Bizkaia\'s nobility. The lords of Butrón, sheltered in the castle, exerted their power in that area.

But Butrón has not always been a castle. In the middle of the 13th century it was a tower-house and the Fifth Lord of Butrón transformed it into a castle in the 14th century.

When bloody fights finished in the beginning of 16th century the castle was abandoned and it deteriorated until its restoration in the late 19th century, where it acquired its present appearance. The person in charge of the project was the architect Francisco de Cubas, who in 1878 rebuilt it following the prevailing criteria in that period\'s main European castles.
Traput, Lifou, Nouvelle-Calédonie
Jardín Centenario, Coyoacán, Ciudad de México
govision
60 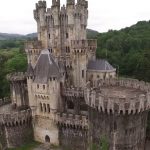