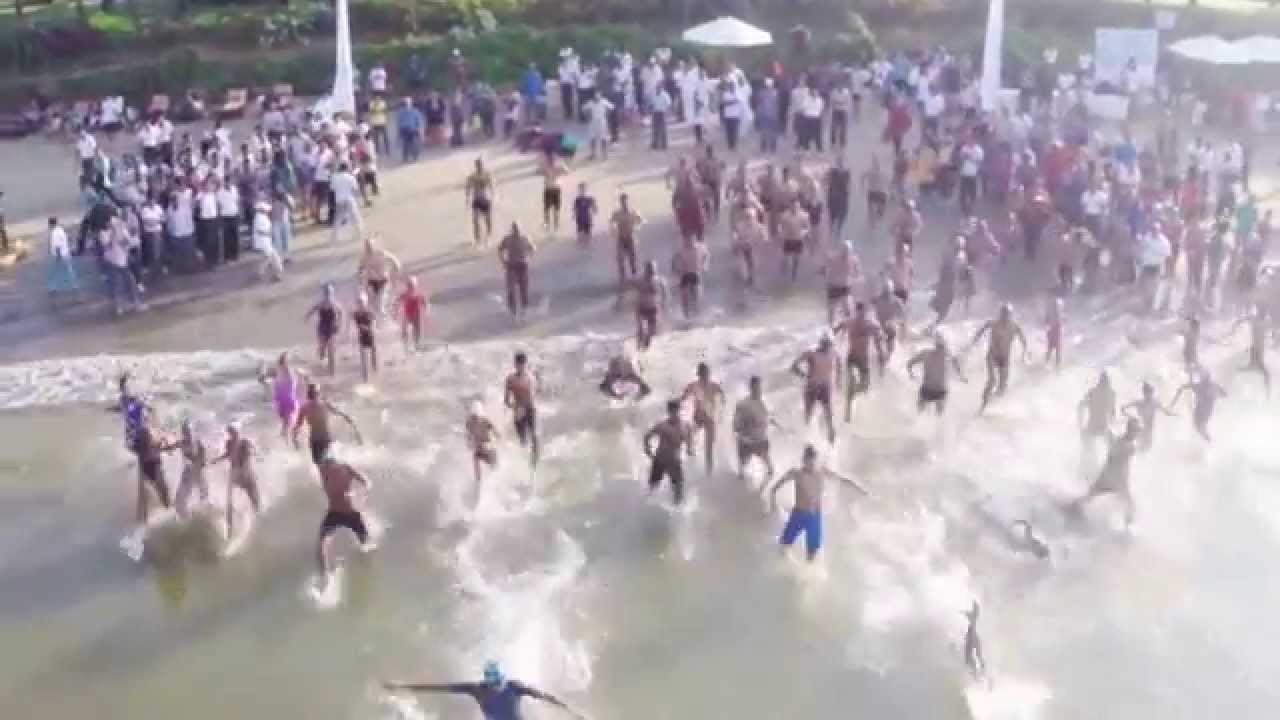 The music is by Dexter Britain – The Time to Run, from freemusicarchive.com and with a Creative Commons – ShareAlike license. 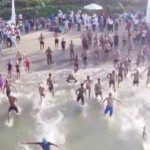