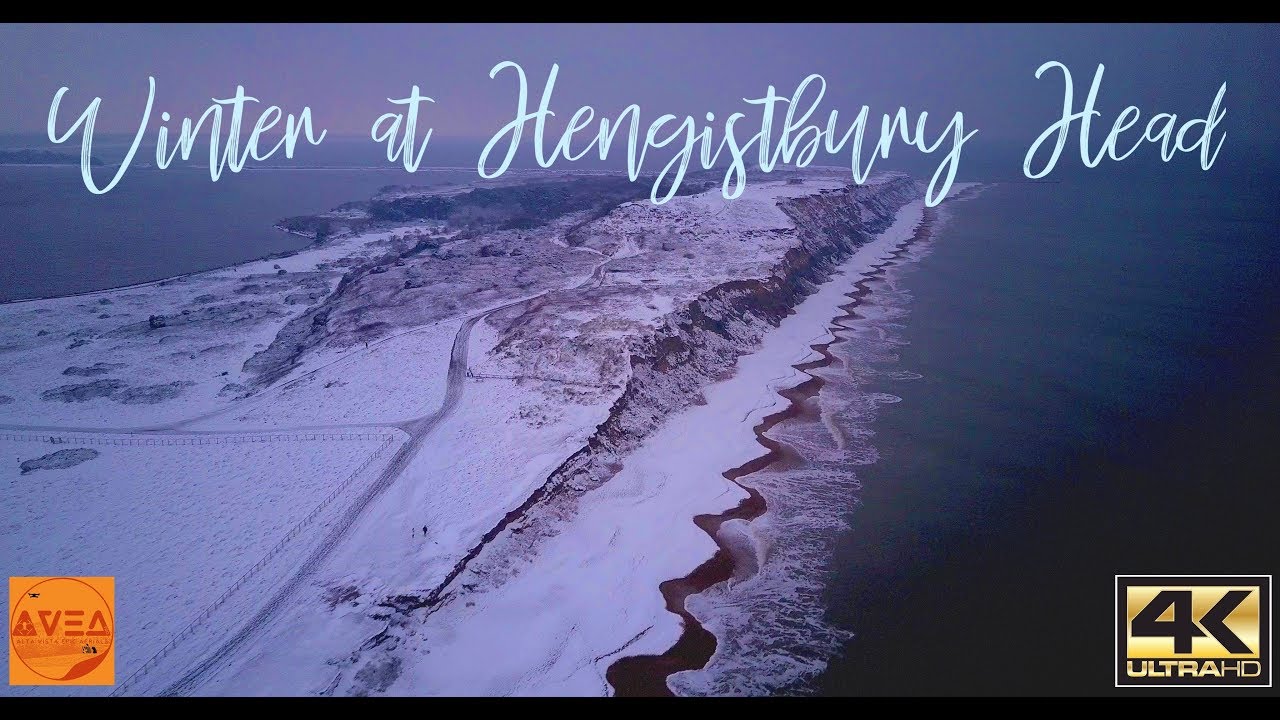 Hengistbury Head /ˈhɛŋɡɪstbrɪ/ is a headland jutting into the English Channel between Bournemouth and Mudeford in the English county of Dorset. It is a site of international importance in terms of its archaeology and is scheduled as an Ancient Monument.[1] Declared a Local Nature Reserve in 1990, the head and its surroundings form part of the Christchurch Harbour Site of Special Scientific Interest.[2] It is also a Special Area of Conservation, Special Protection Area, an Environmentally Sensitive Area and a Site of Nature Conservation Interest.[3] The name "Hengistbury Head" refers to the immediate area; the elevated portion is called Warren Hill.

There has been human activity on the site since the Upper Palaeolithic.[4][5] During the Victorian era, it was heavily quarried, and in recent years tourism has become significant – it receives more than one million visitors annually. The various habitats on the Head provide a home for many plants, birds and insects, some of them rare and critically endangered. Erosion remains a threat to the site, although long-term projects are intended to secure it for the future.

Hengistbury Head is a sandstone headland forming part of Southbourne, which is a suburb of the town of Bournemouth to the west; the nearest major settlement is Christchurch to the north. It is the most easterly part of the Borough of Bournemouth, and marks the most easterly point of Poole Bay. Historically part of Hampshire, the Local Government Act 1972 designated the area a part of Dorset. The northern slope of the hill tailing off towards the sea forms Mudeford spit, the sand bar closing Christchurch Harbour from the south.

Mentioned as Hednesburia in a church deed of the early 12th century, and referred to as Hynesbury Head in the 17th, Hengistbury only took on its current spelling in the 19th century, during a period of what archaeologist Barry Cunliffe calls "antiquarian romanticism".[10] Many prehistoric sites around this time were renamed to link them with historical figures.[10] It was thought at the time that the legendary Anglo-Saxon leader Hengist could be buried here, as he was said to have been laid to rest in an unlocated mound. Twentieth-century excavations have established that the tumuli at Hengistbury Head date to the Bronze Age however.[11]
Bournemouth Beach - 7 Miles of Golden Sands
Salento & La Carbonera, Colombia. Paradise in 4K
drone-no-fly-zone
240 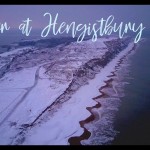