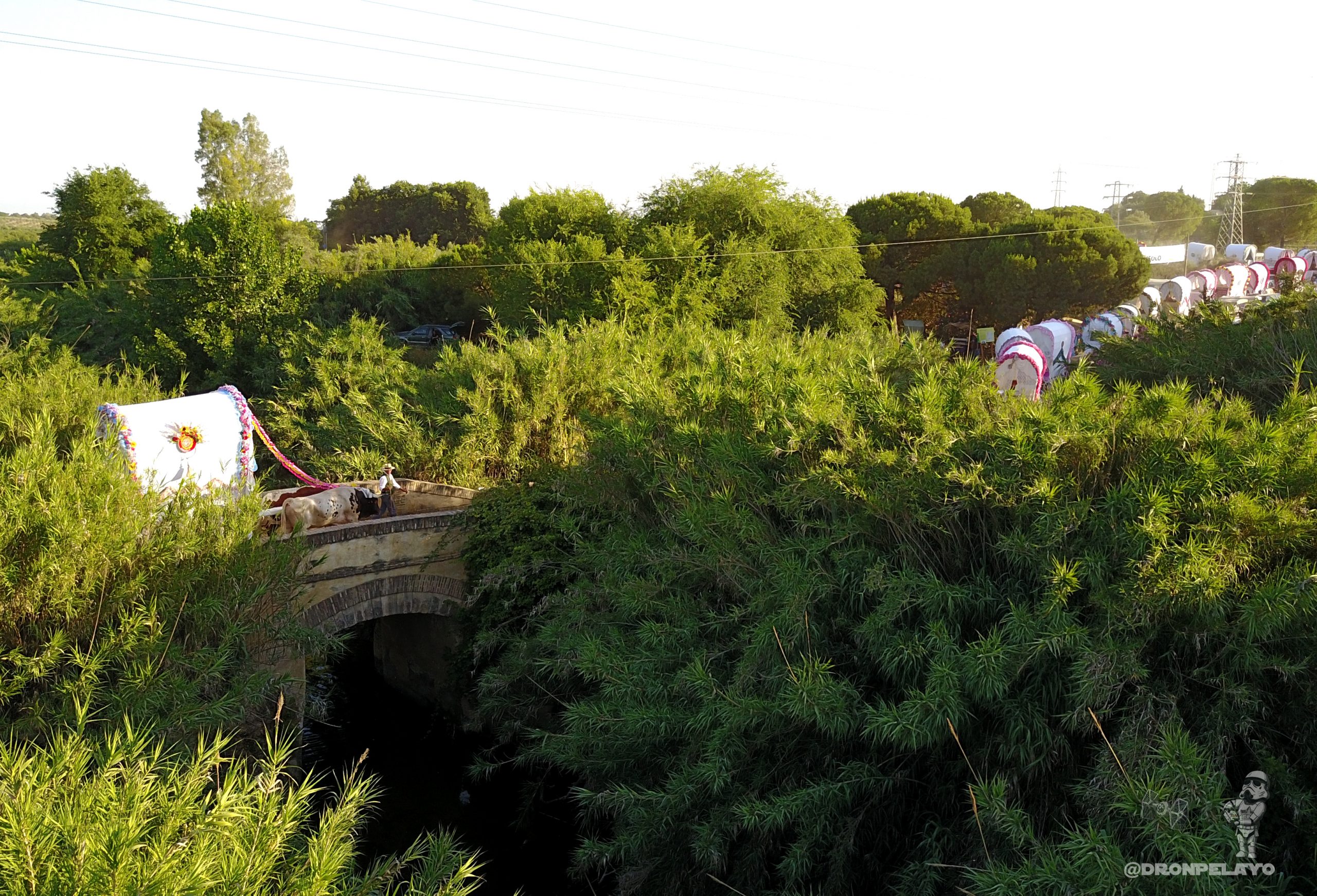 The Romería de El Rocío is a procession/pilgrimage on the second day of the Pentecost to the Hermitage of El Rocío in the countryside of Almonte, Province of Huelva, Andalucia, Spain, in honor of the Virgin of El Rocío.In recent years the Romería has brought together roughly a million pilgrims each year. 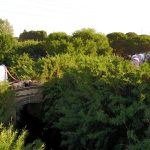