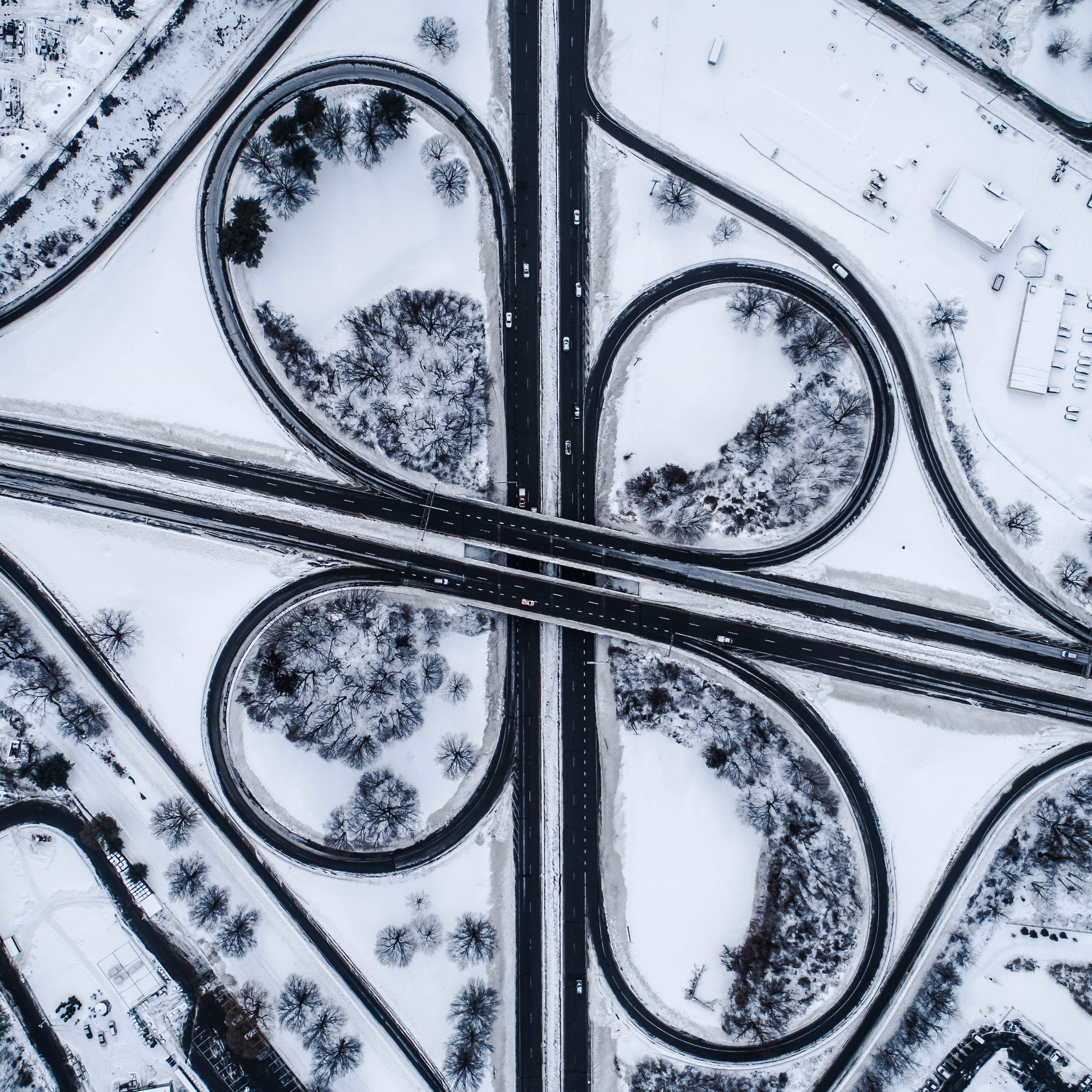 Four leaf clover from above 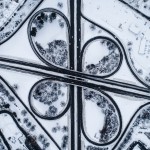