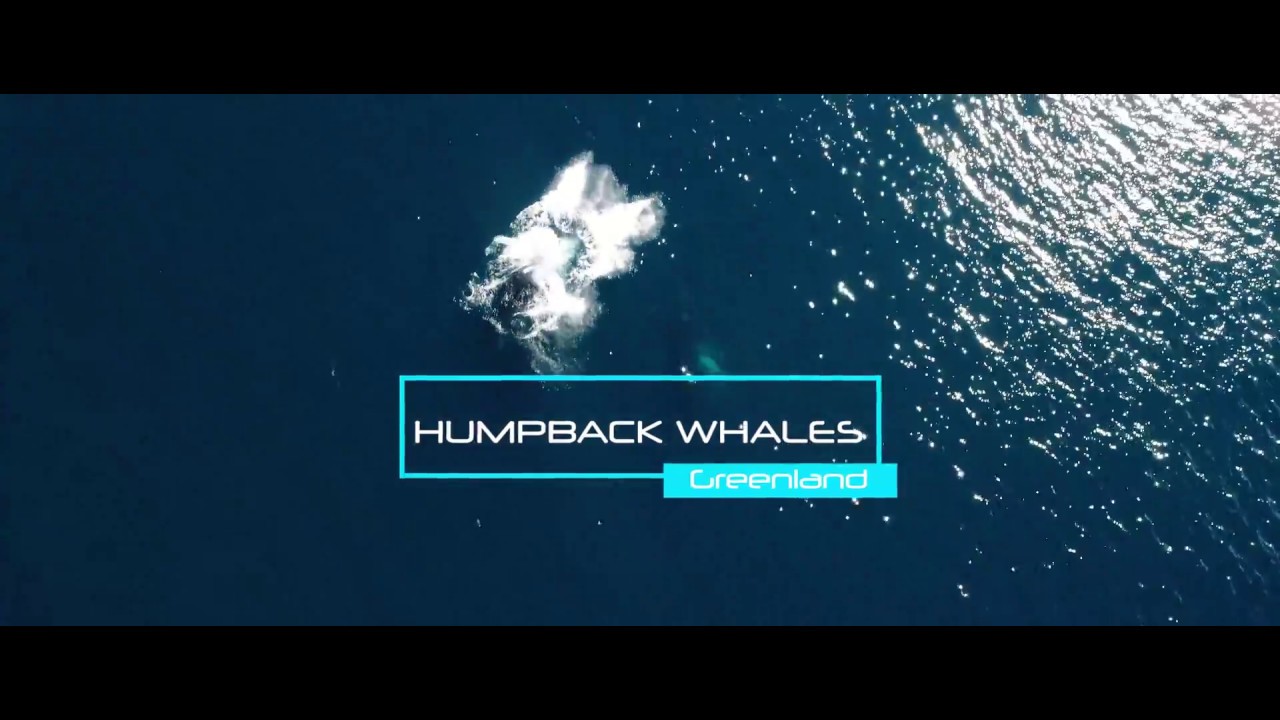 Humpback whales filmed by drone in the UNESCO heritage bay of Disko in Greenland.

In the spring, around the Disco Bay area in late May, the Grenland whale can be met close to the land.
In spite of being 18 metres (59 feet) long and weighing some 30 tonnes (66,000 lbs), the humpback whale is the acrobat amongst the large whales.

Whales of all ages jump out of the water and flick their tails and flippers. The whale is easily recognisable on account of its humped dorsal fin and white flippers, and it usually lifts its tail when diving. 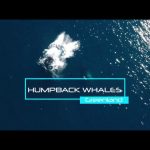