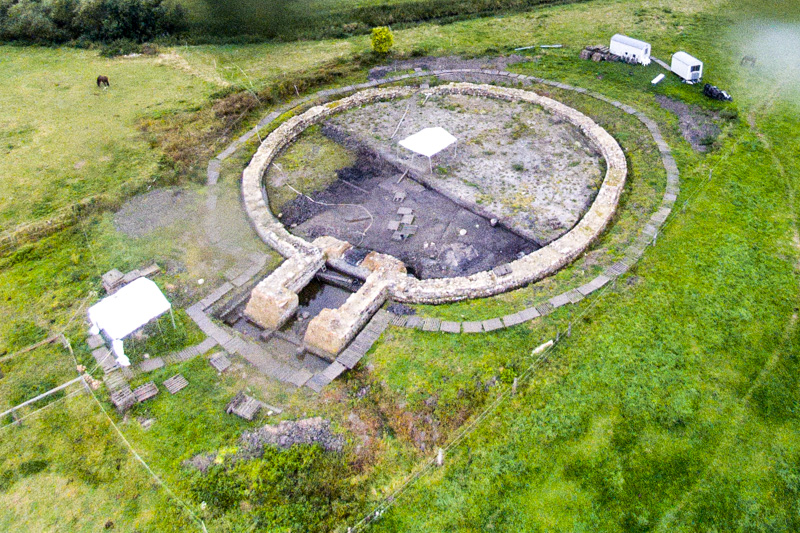 Even though there was light drizzle today I took the little red #BeBop bird for a spin…I’ve installed 125 year old maps in #Google and was visiting interesting but now forgotten ancient spots in my vicinity – sorry for the bad picture quality because of all the raindrops on the fisheye lens.

The first site in this film was a stone house built in the 17th century on the #Luneplate close to #Bremerhaven, constructed on a small elevation with 4 interesting lakes around – it was demolished just after 1st World War.
The 2nd site is a sensational excavation of a castle ruin in the town of #Stotel which was most probably built in the early 12th century, it was discovered by accident in 2014 and these remains are extraordinary rare since most of the buildings in North Germany from that period are just simple mud and wood structures that are completely gone by now. It is planned to have this site opened for tourism soon. 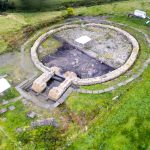