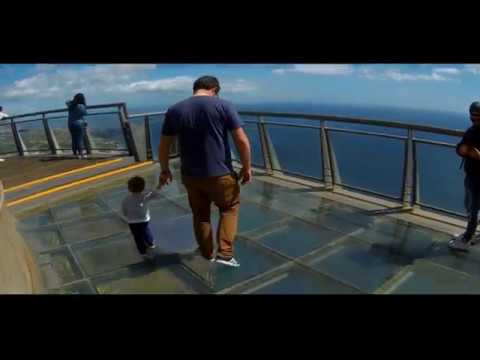 ne of the highest cliff in Europe and the world. Cape Girão (Portuguese: Cape of Return) is a cliff on the south coast of the island of Madeira, located near Câmara de Lobos. Its height is indicated between 560 and 589 m There are terraced crops at mid-height as well as at the bottom of the cliff. In the past, these were only accessible by boat. Since August 2003, a small cable car was installed with the aim, initially, to facilitate access to farmers. 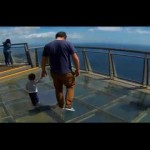