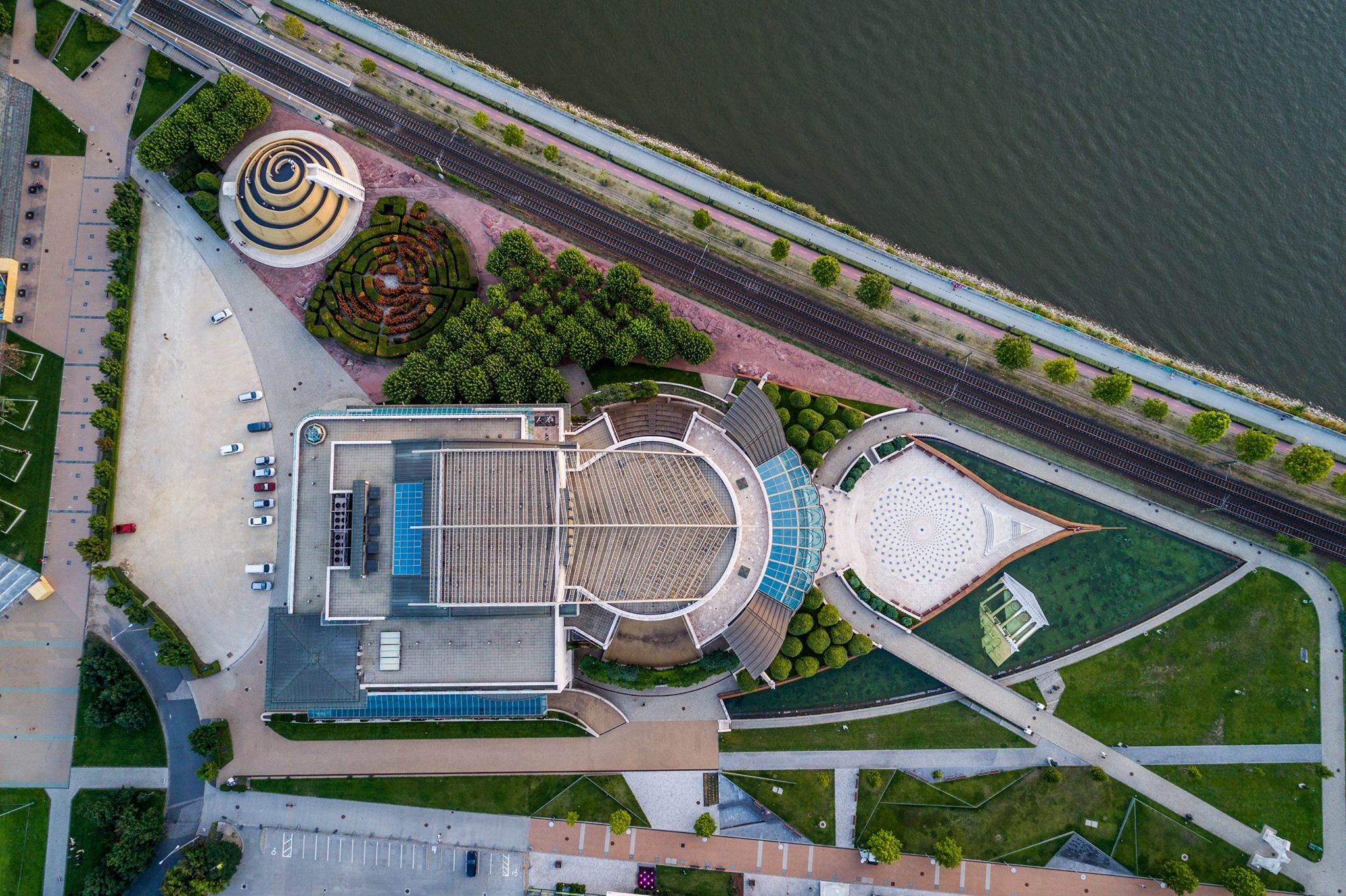 © All rights reserved - by marciart
The building lies on the bank of the Danube, in the Ferencváros district, between the Soroksári road, the Grand Boulevard and the Lágymányosi Bridge, and is a five-minute walk from the Csepel HÉV. The area of the theatre, along with an open-air stage is 20 844 square meters, and can be functionally separated into three parts. The central part is the nearly round building of the auditorium and stage, surrounded by corridors and public areas. The second is the U-shaped industrial section around the main stage. The third section is the park that surrounds the area, containing numerous memorials commemorating the Hungarian drama and film industry. The nearby Palace of Arts was opened in 2005.
György Schwajda became the first director of the theater. He signed the "company's core" and he founded the title Actor of nation with a financial reward, but he resigned in the summer of 2002. Then Peter Huszti without tender called by the minister, who resigned from the professional, broad antipathy quickly. Thomas Jordan has been the head of the theater by tender. He organized the public from the countryside, and in the theater debuted the country's countys. Between 2008-2012 Robert Alföldi was led the theater. He was a divisive personality, he opposed the nation-rearing, folk theater direction. In 2013 Attila Vidnyanszky misses an opportunity in the lead of National Theater.
Aerial View From The Mpourinos Mountain , Siatista , Greece
Magyar Nemzeti Szinház és Művészetek Palotája
marciart
725 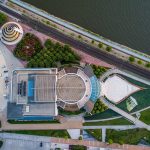