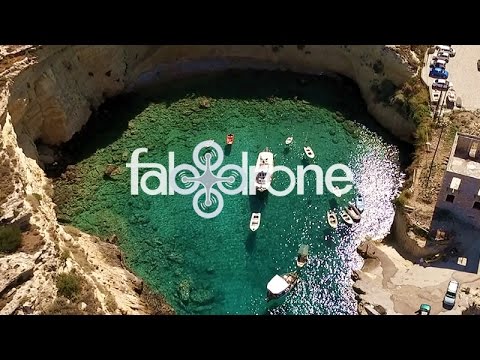 The Mani Peninsula (Greek: Μάνη, Mánē), also long known by its medieval name Maina or Maïna (Μαΐνη), is a geographical and cultural region in Greece. The capital city of Mani is Areopoli.

Mani is the central peninsula of the three which extend southwards from the Peloponnese in southern Greece. To the east is the Laconian Gulf, to the west the Messenian Gulf. The peninsula forms a continuation of the Taygetos mountain range, the western spine of the Peloponnese. 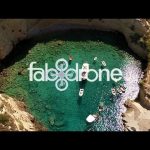