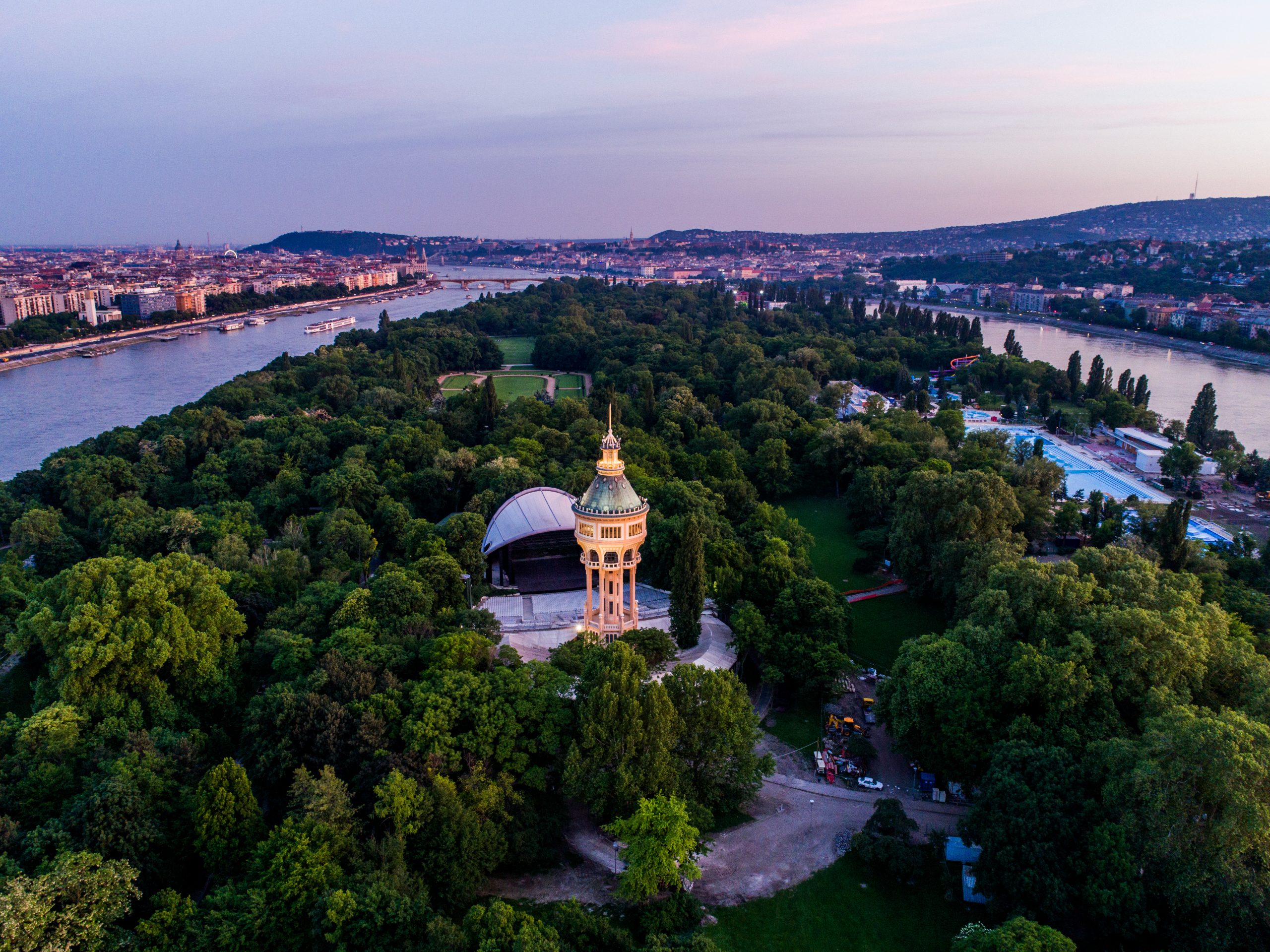 Margaret Island (Hungarian: Margit-sziget [ˈmɒrɡit ˈsigɛt], German: Margareteninsel, Turkish: Kızadası) is a 2.5 km (1.6 mi) long island, 500 metres (550 yards) wide, (0.965 km2 (238 acres) in area) in the middle of the Danube in central Budapest, Hungary. The island is mostly covered by landscape parks, and is a popular recreational area. Its medieval ruins are reminders of its importance in the Middle Ages as a religious centre. The island spans the area between the Margaret Bridge (south) and the Árpád Bridge (north). Before the 14th century the island was called Insula leporum (Island of Rabbits). Administratively Margaret Island used to belong to the 13th district until 2013. Now it is directly under the control of the city. 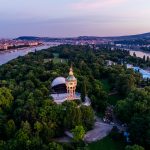