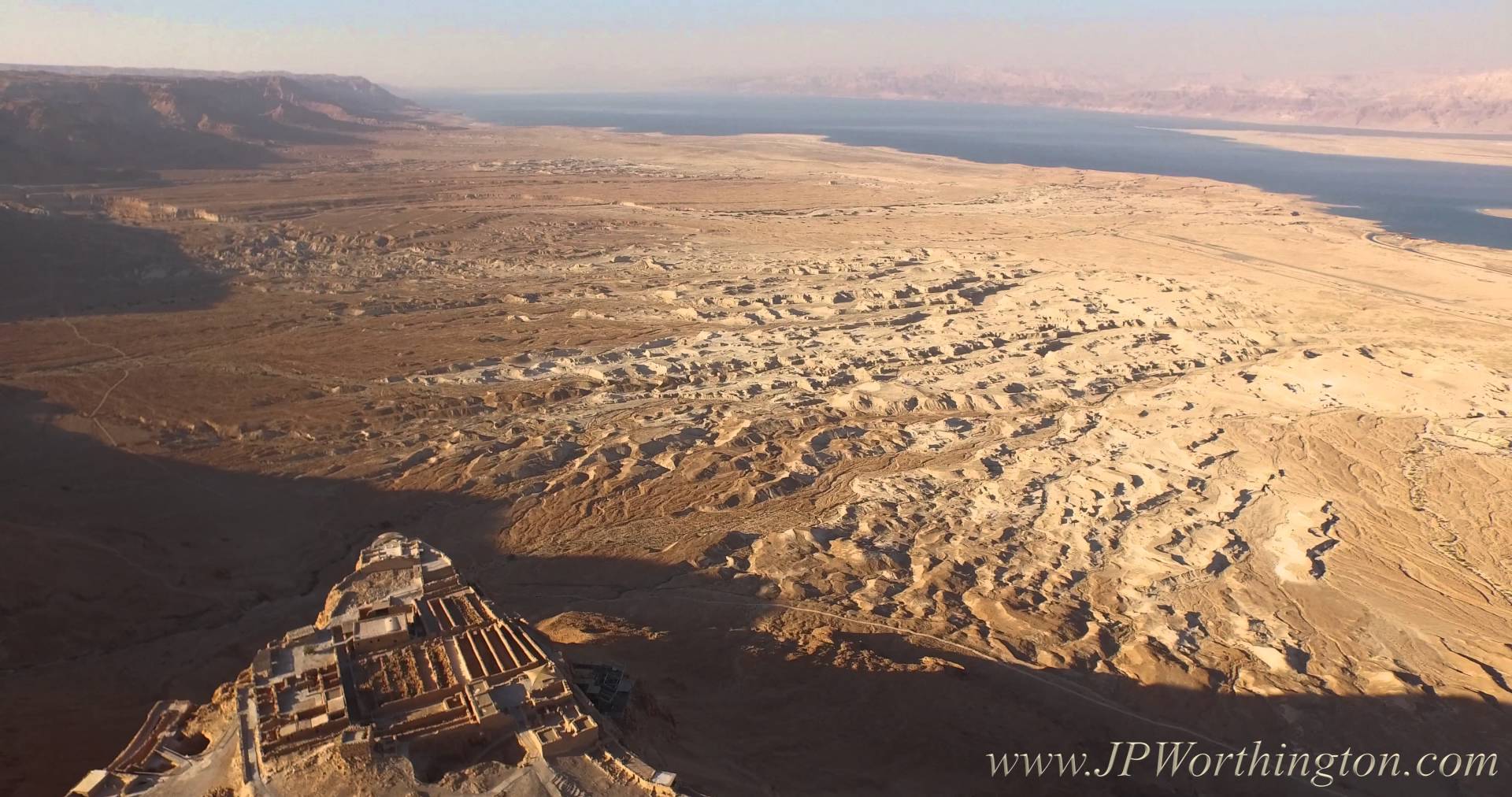 © All rights reserved - by jpworthingtonmedia
Masada is a symbol of the last stand of Jewish patriots in the face of the Roman army in 73 C.E. For nearly two years, the Jewish rebels successfully defied the power of Rome from atop this natural fortress.

It's was an honor to be allowed to film over such a historic place like Masada! Flying solo operating the drone and the camera was a challenge in the wind but it really paid off! I’m grateful to the Israeli Nation Parks Service for the opportunity to film over some of Israel’s most precious archaeological treasures! 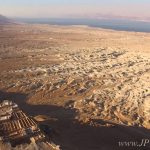