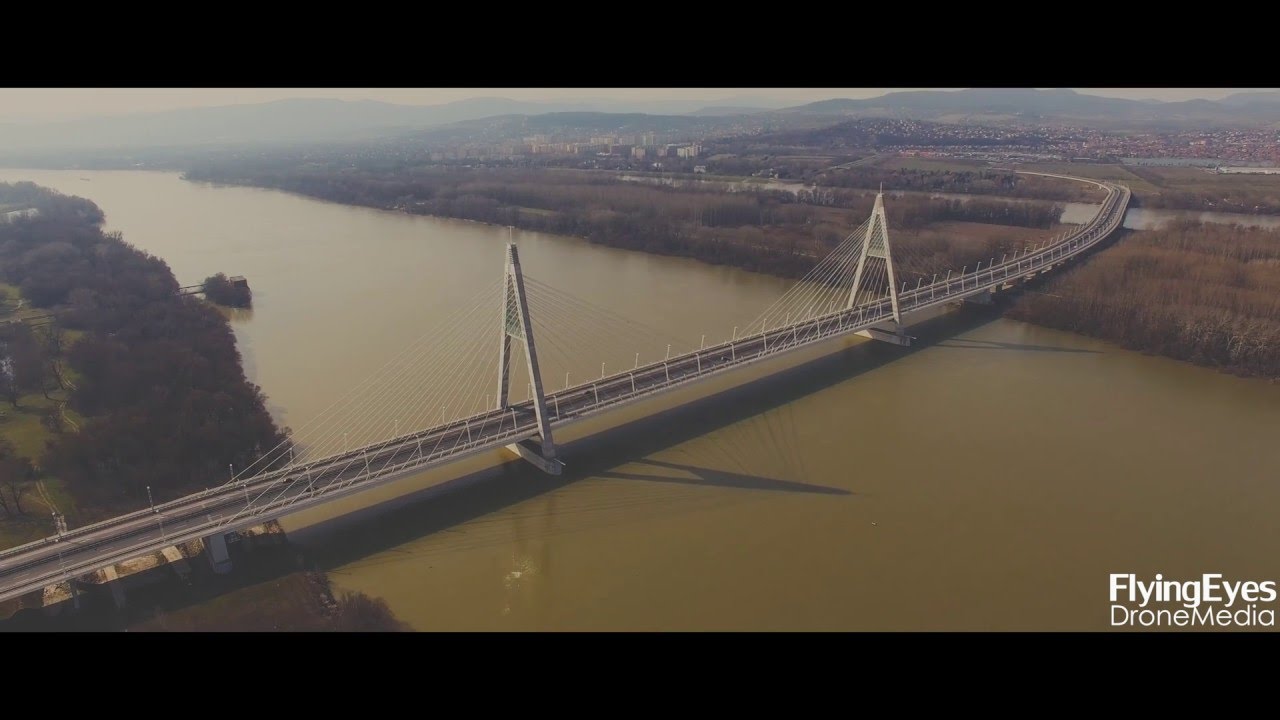 The Megyeri Bridge, previously known as the Northern M0 Danube bridge, is a cable-stayed bridge that spans the River Danube between Buda and Pest, respectively the west and east sides of Budapest, the capital of Hungary. It is an important section of the M0 ringroad around Budapest.

The bridge cost 63 billion forints (approx. US$ 300M) to build and was officially opened on September 30, 2008;[1] however, the National Transport Authority of Hungary has only issued temporary permits because of disagreement among suburban cities surrounding the bridge. 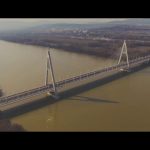