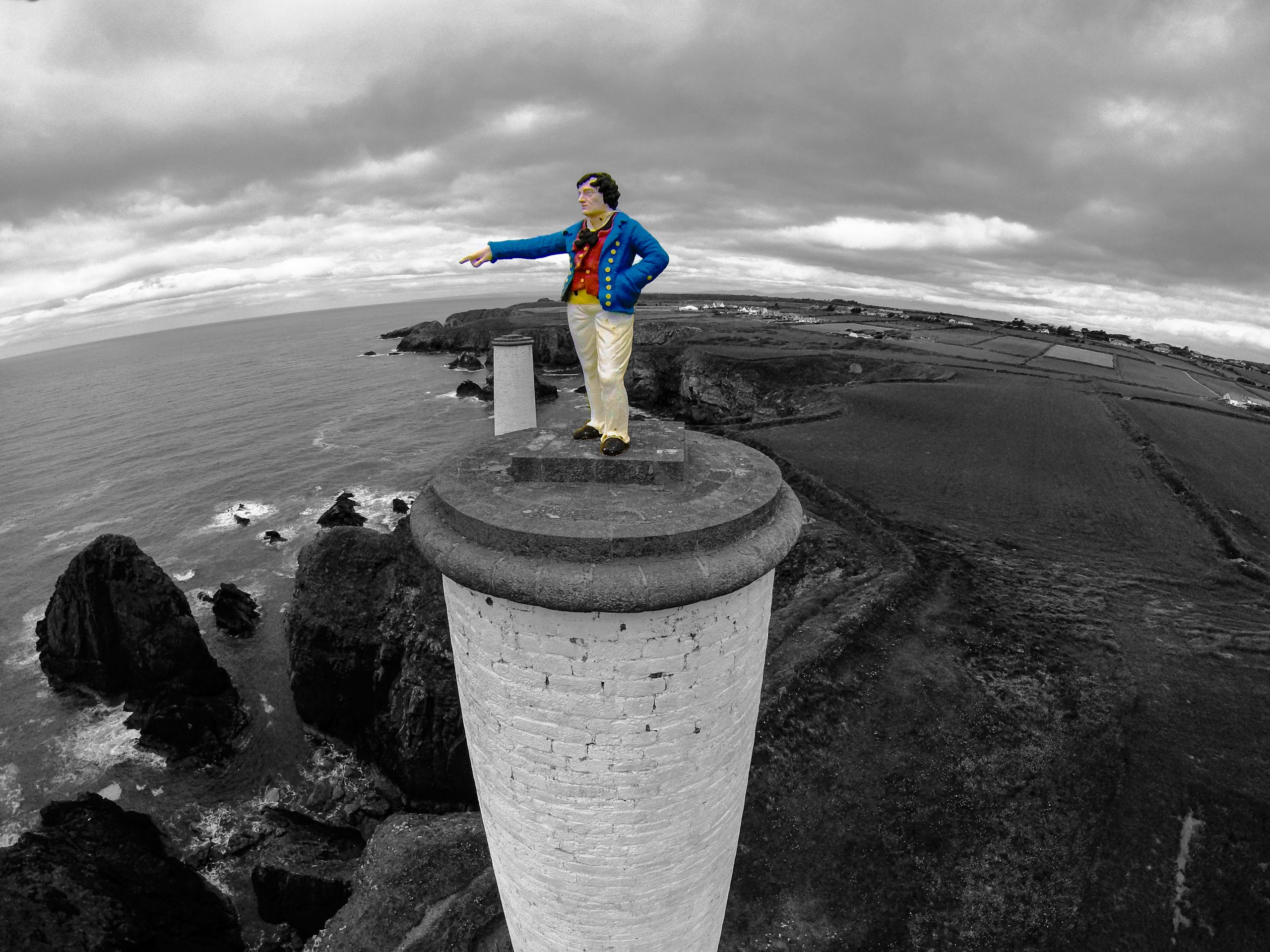 A prominent feature of Tramore bay is the “Metal Man”.It is a large cast-metal figure pointing seawards, set on top of one of three pillars located in Westown. It was erected in 1823 by Lloyd’s of London to warn seafarers away from dangerous shallow waters. Two more pillars sit on the headland opposite, Brownstown Head. There are many myths and legends surrounding the Metal Man. One such myth is that if a woman could hop barefoot around the base of the Metal Man three times she would be married within the year. 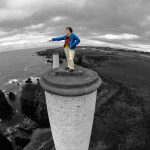