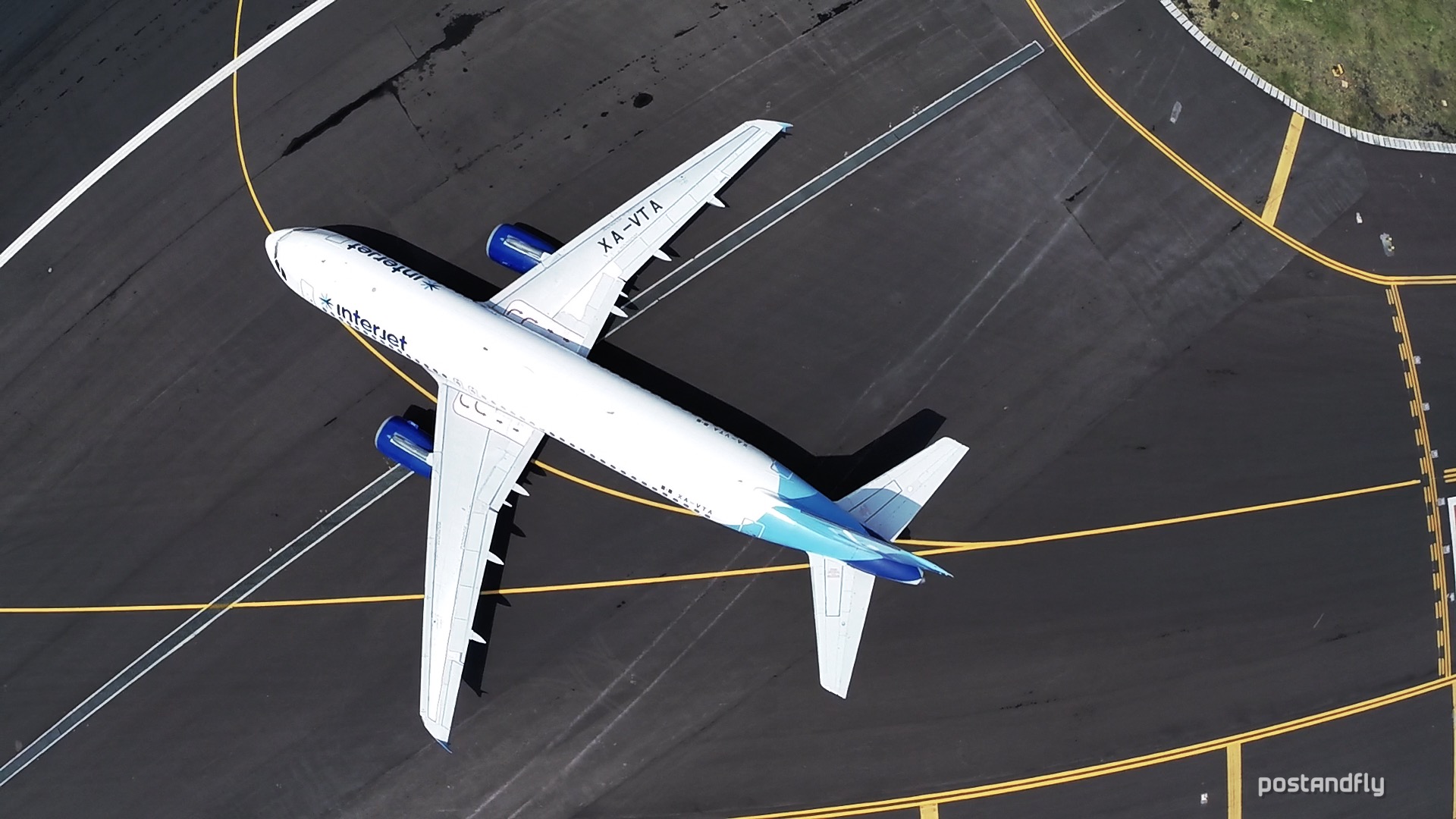 The following video was created with the permission and supervision of the Mexico City International Airport authorities, and in close contact with the control tower and pilots.
The Mexican Air and Space Navigation Services (SENEAM) directly contacted Postandfly, in order to create a video. SENEAM personnel, the General Administration of Civil Aeronautics and Postandfly working in conjuction with the control tower and pilots managed to take necessary precautions, in order to create this shots. As part of the trade agreement, SENEAM approved the video to be share by Postandfly.
Expedition Pass Reservoir, Castlemaine
Metepec
postandfly
320 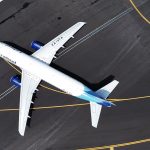