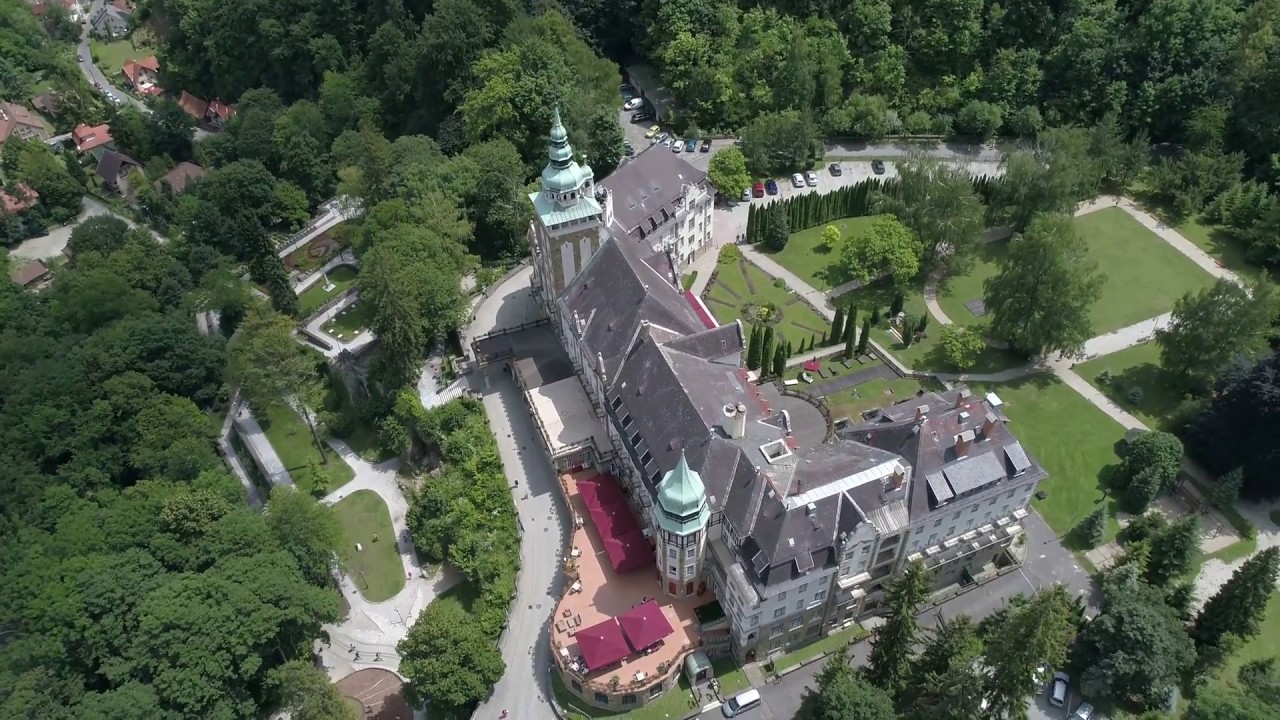 © All rights reserved - by marciart
The city lies at the meeting point of different geographical regions – east from the Bükk mountains, in the valley of the river Sajó and the streams Hejő and Szinva. According to the 2001 Census the city has a total area of 236.68 km2 (91.38 sq mi). The ground level slopes gradually; the difference between the highest and lowest area is about 800 m (2,600 ft).
The lowest areas are the banks of the river Sajó, with an altitude of 110–120 m (360–390 ft). The area belongs to the Great Plain region and is made up of sedimentary rocks. Between the Avas hill and Diósgyőr lies the hilly area of the Lower Bükk (250–300 m or 820–980 ft) consisting of sandstone, marl, clay, layers of coal, from the tertiary period, and volcanic rocks from the Miocene.
The Central Bükk, a gently sloping mountainous area with an altitude between 400 and 600 m (1,300 and 2,000 ft), is situated between Diósgyőr and Lillafüred; the area is made up of limestone, slate, dolomite and other rocks from the Triassic period. The surface was formed mostly by karstic erosions.
The highest area, the 600–900 m (2,000–3,000 ft) high Higher Bükk bore Bükk Highlands begin at Lillafüred. This mostly consists of sea sediments (limestone, slate, dolomite) from the Paleozoic and Mesozoic, and volcanic rocks like diabase and porphyry. Several caves can be found in the area. The city is also known for lowest measured temperature ever in Hungary with −35 °C (−31 °F).
Infinite Road to Transylvania (1)
Left Bank
marciart
725 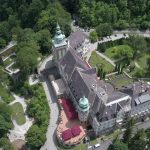